Pupils at Talbot Heath School recently enjoyed a day learning about the vast talents, contributions and efforts that women gave during the Second World War.

Attending the event was special guest Eddie Izzard, who was accompanied by former pupil and tour manager, Sarah Johnson.

Both Eddie and Sarah share a keen interest in WWII, with Eddie having starred in a number of films set in the era, including Valkyrie, Castles in the Sky and Six Minutes to Midnight.

The actor, comedian, writer, charity fundraiser and political activist toured the school and discussed a wide range of issues with pupils and staff.

Highlights from the day included a Morse Code centre, drama workshops inspired by the Women’s Auxiliary Air Force, and stories of former pupils who worked at Bletchley Park.

Another focus of the morning for the visitors was an Ethics class, discussing gender and war, Lindy Hop demonstrations, and a visit to the music school to join the pupils singing wartime songs.

Eddie also took the opportunity to enjoy an impromptu singing lesson with one of the music teachers, Joy Atkinson, who was very impressed with her new pupil!

Head Mrs Holloway said: "Our Women in Service event celebrated the contributions of women in the Second World War in a unique and creative way, educating our pupils as to how critical the role of women was at this time.

"We were extremely fortunate to welcome both Eddie Izzard and Sarah Johnson to the school that day, ensuring that the event was memorable for staff and pupils in so many ways." 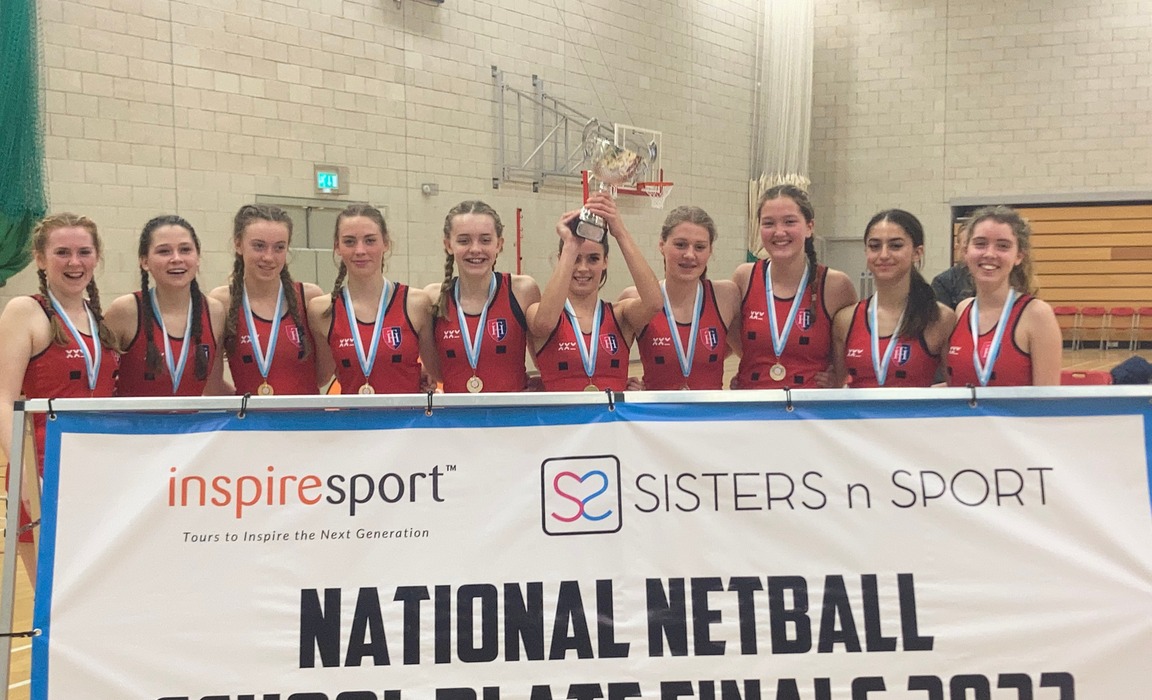 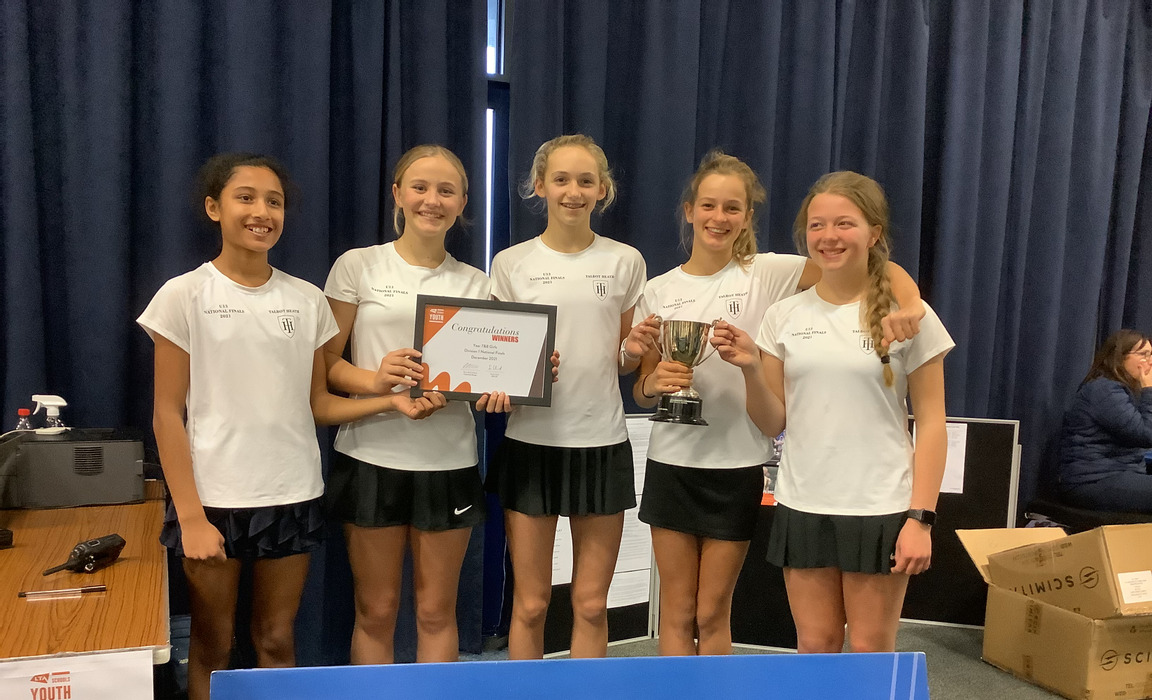 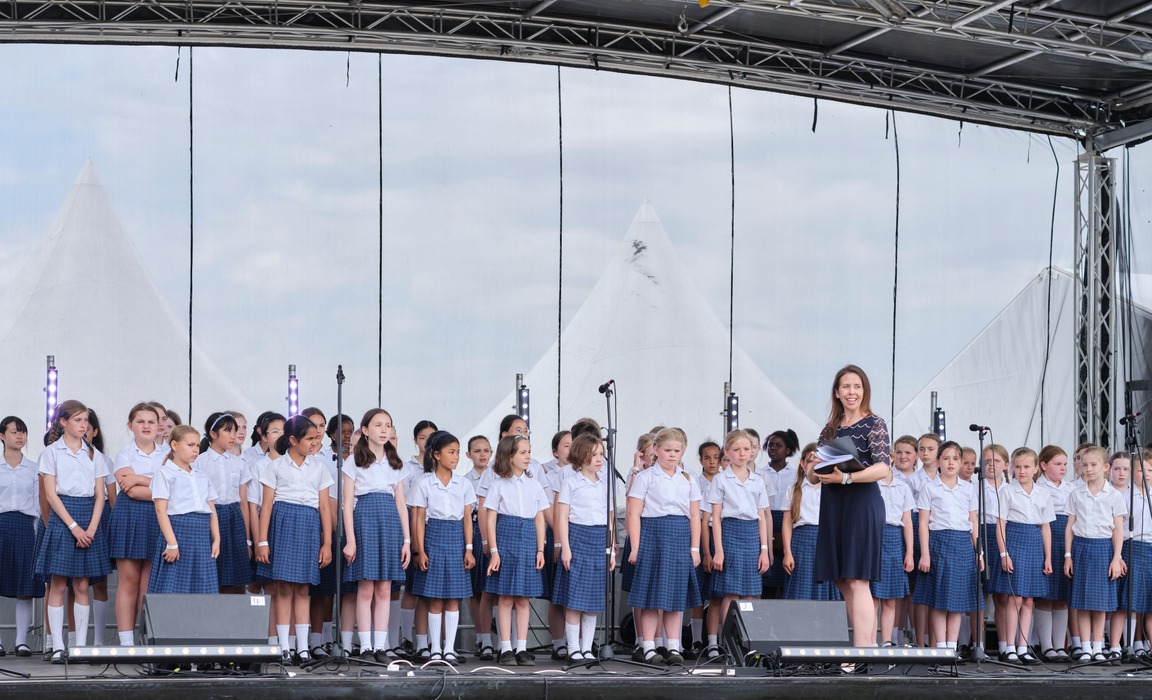 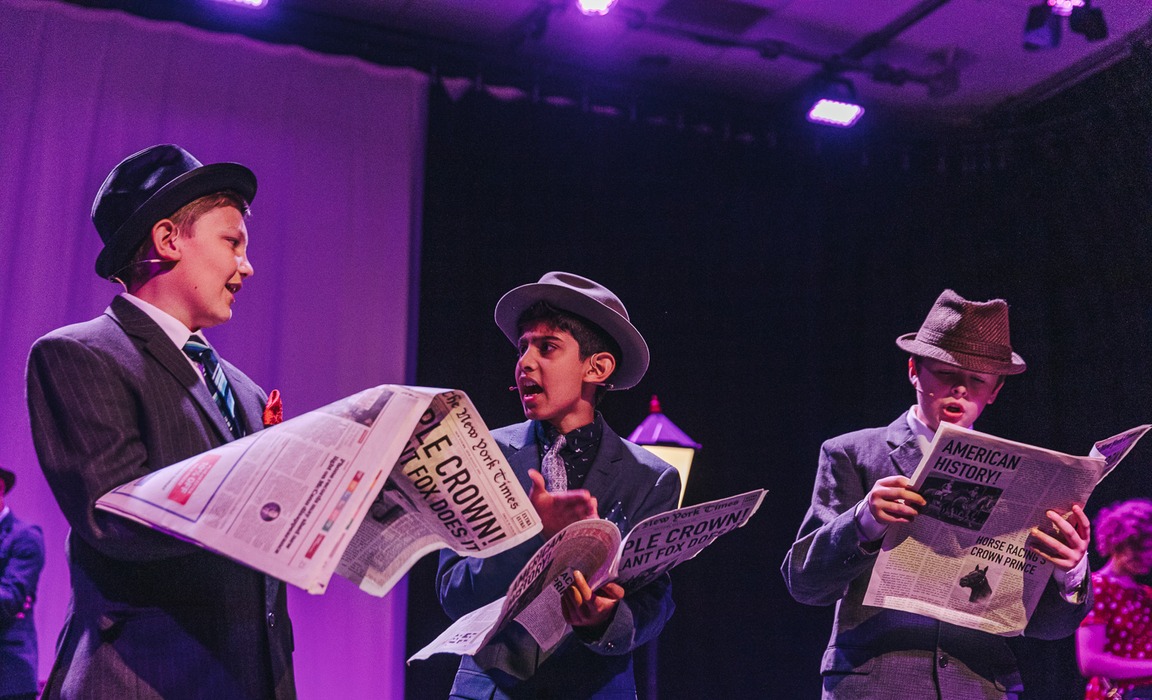 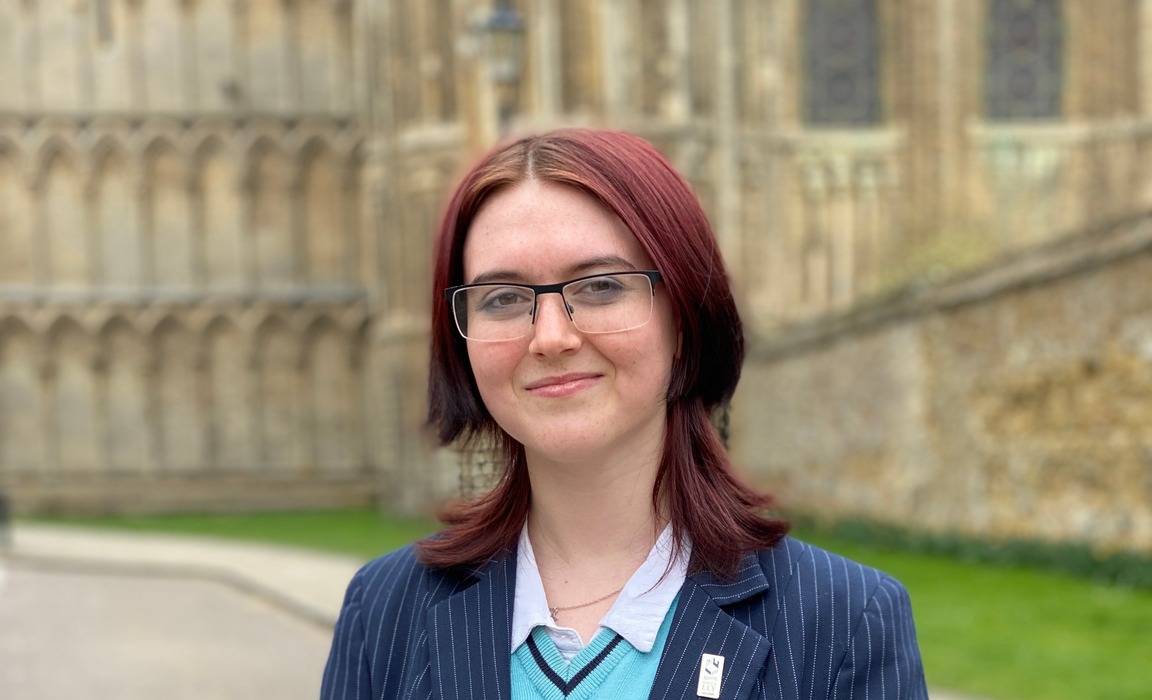