A leading Bedford independent school has become the first secondary school in the country to pledge its support to the fundraising campaign launched in memory of Captain Sir Tom Moore.

Bedford School, attended by Captain Tom’s grandson Benjie Ingram-Moore, said it would be encouraging pupils to take part in the Captain Tom 100, which invites people all over the world to undertake a challenge of their choice centred around the number 100 to mark what would have been his 101st birthday.

The initiative, organised by The Captain Tom Foundation with London Marathon Events, follows in the footsteps of Challenge 100, a Bedford Prep School campaign launched in May 2020 which also centred around a 100-themed activity.

Susie Spyropoulos, Head of Charities at Bedford School, said: "We are thrilled to continue to be involved. In the last year Bedford School boys have taken part in 100-themed challenges with huge success – including 100 pogo jumps and learning 100 words in French.

"This time round we hope Benjie will be looking to take part, possibly offering to read the children’s book based on his grandfather to 100 children at a school we support in Tanzania."

She added: "From the moment Captain Tom walked his way into the pages of the newspapers, on to our television screens and into all of our hearts, Bedford School has been at the forefront of championing his story. This is just another opportunity for us to get involved."

Bedford School supported the Ingram-Moore family when the Second World War veteran, who raised more than £39 million for the NHS, pledged to walk 100 laps of his garden before his 100th birthday.

The school’s Great Hall was the focal point of a huge display of birthday cards sent to the centenarian and the Captain Tom Foundation was picked as one of the school’s charity of the year for 2021.

Mrs Spyropoulos said: "It was the natural step for us to take to continue the inspirational work and inspire hope when it was needed the most.

"Our pupils have a long and proud tradition of working hard and undertaking various activities for charity and I’m sure this time round the boys will enjoy getting creative again and coming up with new ways of raising money."

In addition to supporting the Captain Tom Foundation, Bedford School will also support the LFAM (Life for African Mothers) charity and the Drop Project, which provides aid packages to families in Ethiopia, and Movember this term. 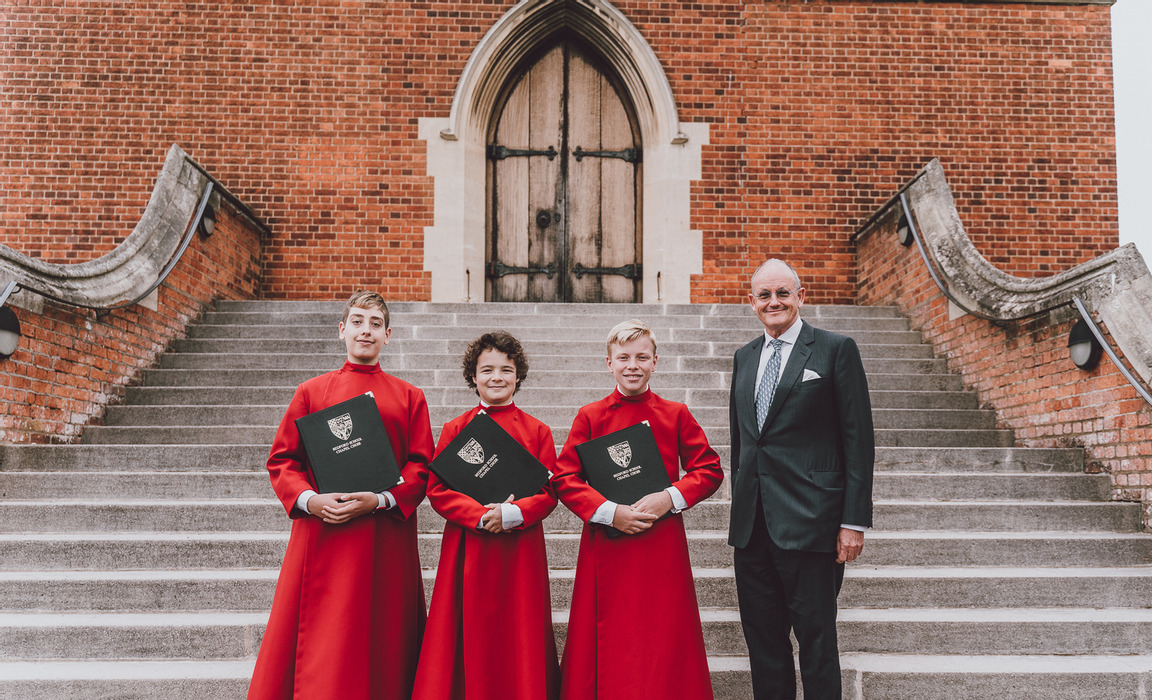 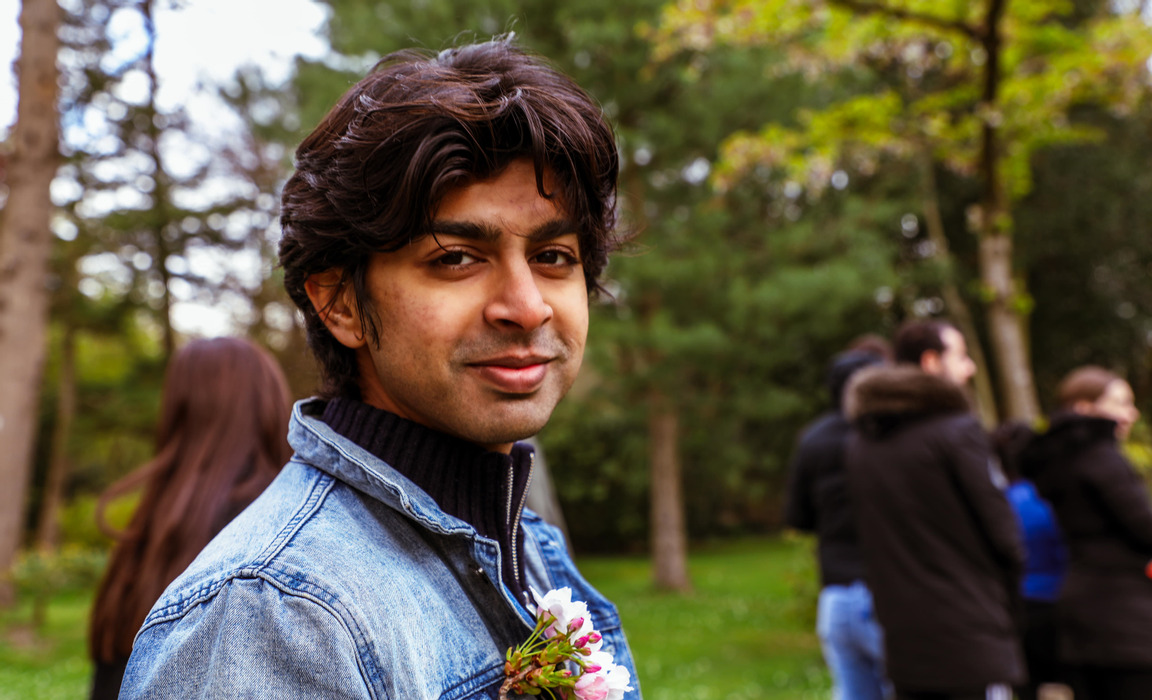 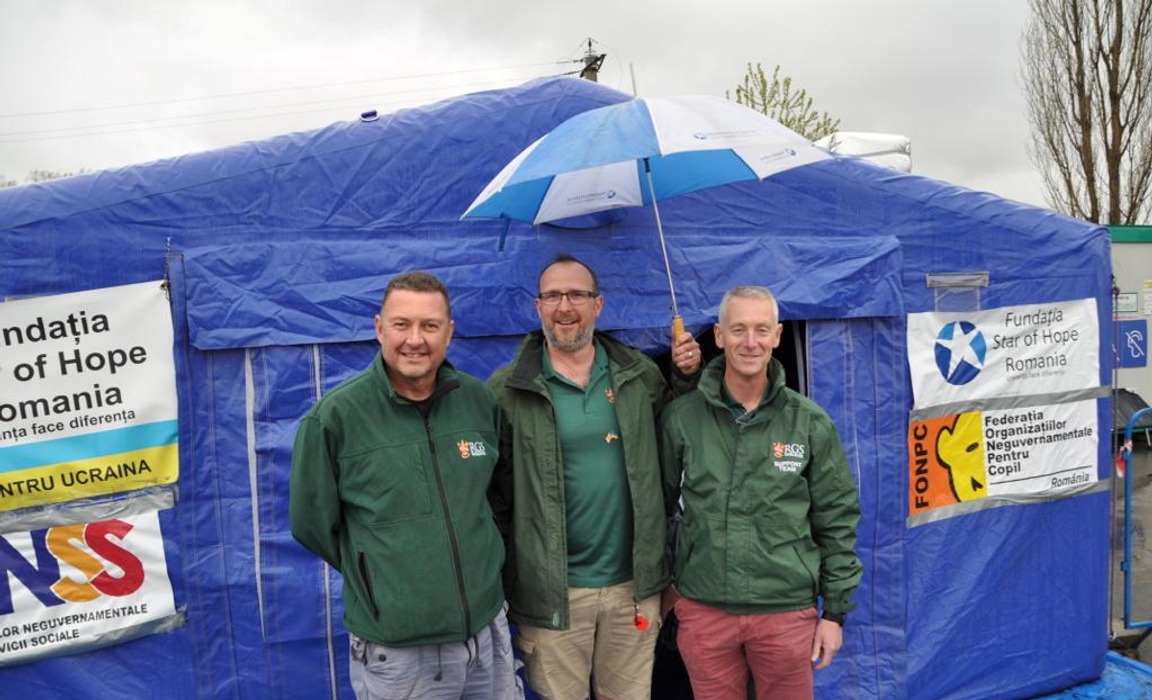 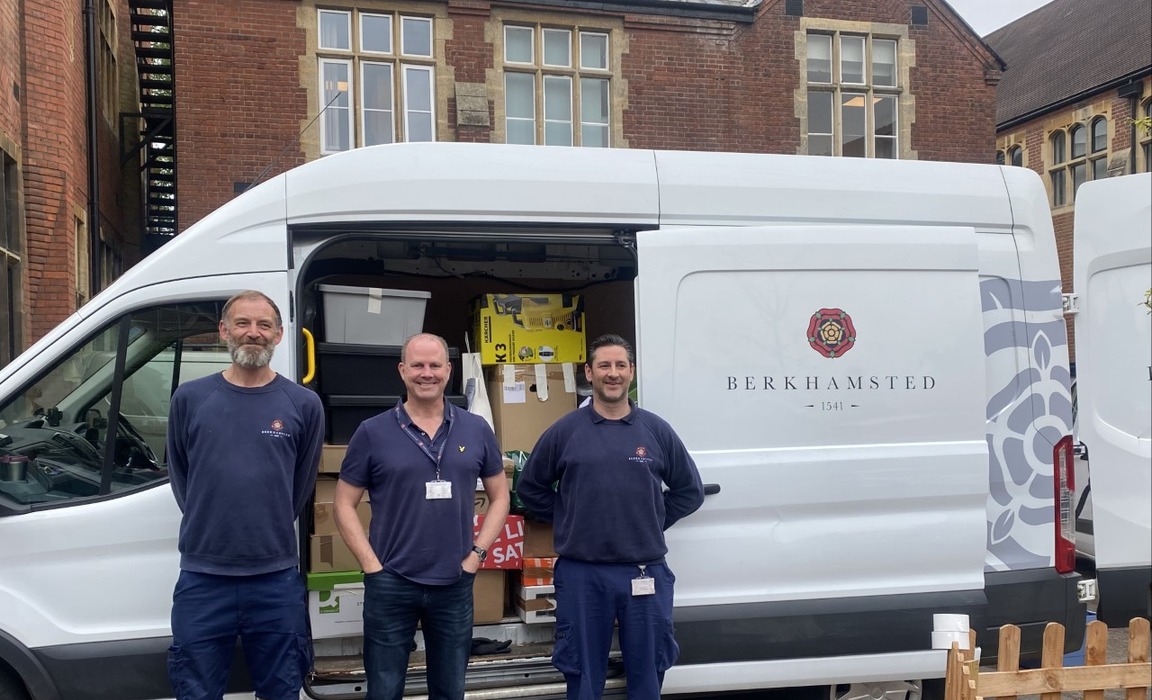 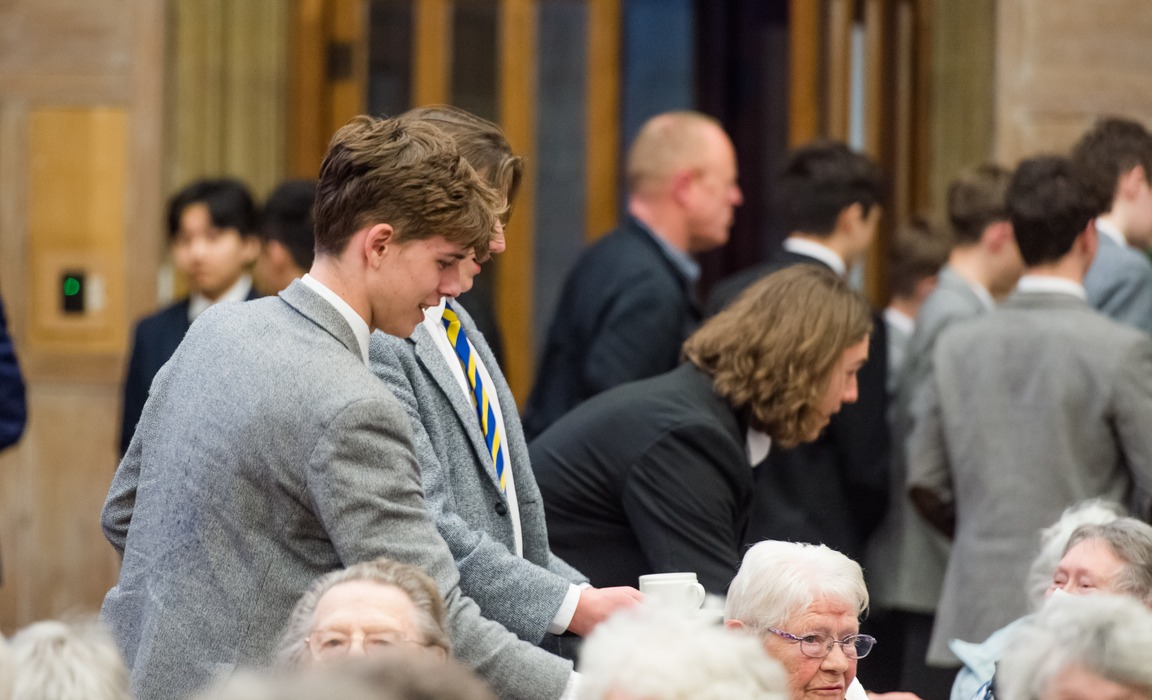 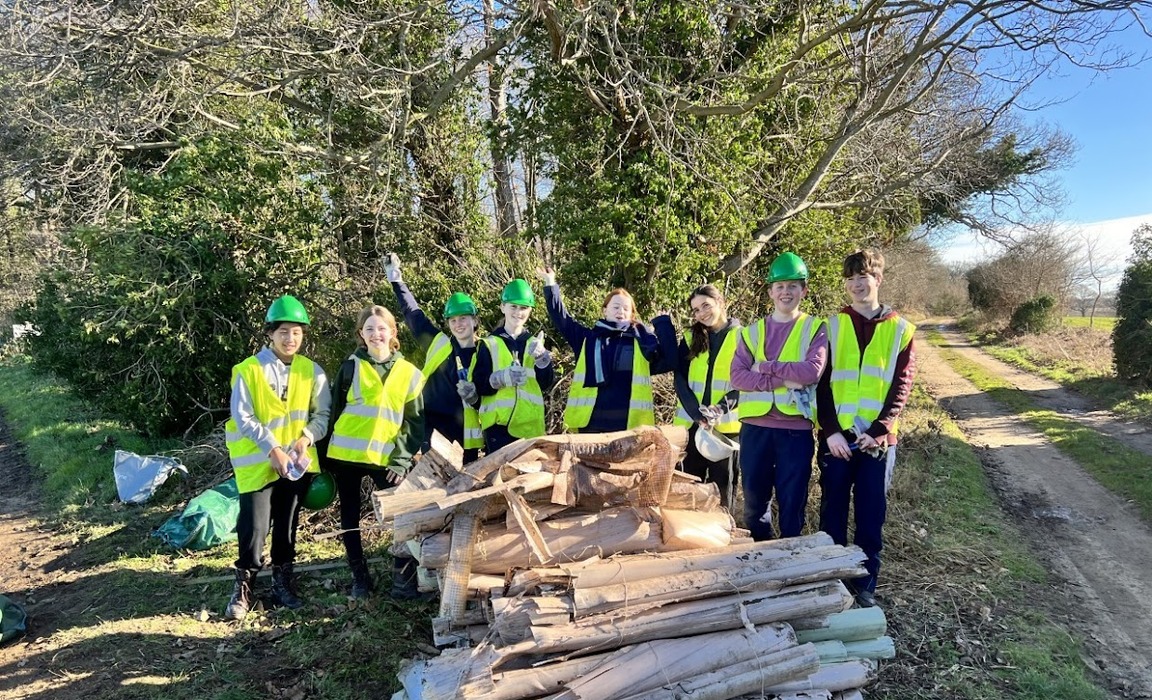