In doing so, Tilda raised an impressive £2,897 – smashing her original £2,000 target – for the Young Minds Trust charity, which works to ensure that all young minds are supported and empowered, whatever the challenges, and to make sure children and young people get the best possible mental health support and have the resilience to overcome life's difficulties.

Of her decision to support Young Minds, caring Tilda said: "I believe all kids should be able to talk about their feelings and have the support there if things are not going well and life is not being kind."

Tilda, 12, who will be moving into Year 8 in September, tackled Welsh peak Snowdon with her dad Luke in September 2019 and was joined by her brother Theo, who also attends Highfield and Brookham, for the snowy ascent of Ben Nevis in the Grampians last October.

At the end of June, Tilda and Theo were joined by younger brother Orlando and the Black siblings – Kitty, Albe and Martha, all pupils at Highfield and Brookham Schools – in the Lake District to scale the 978m Scafell Pike.

Headmaster Phillip Evitt said: "I really couldn’t be more proud of Tilda for completing what is a physically and mentally tough challenge, and raising so much money for such a worthy cause along the way.

"To climb one peak is an amazing achievement, to complete all three is nothing short of heroic, especially for someone so young."

He continued: "Tilda should be immensely proud of her achievement, and to be joined by her siblings and her friends from the wider Highfield and Brookham family for the final climb made it all the more special."

And Brookham School headteacher Sophie Baber, who is doing her own South Coast Challenge charity trek with three colleagues in September, added: "Tilda really deserves so much credit for both taking on and completing such a selfless challenge, and for her to be joined by two young children from Brookham on Scafell Pike truly proves that age is no barrier to achieving. Big congratulations to them all." 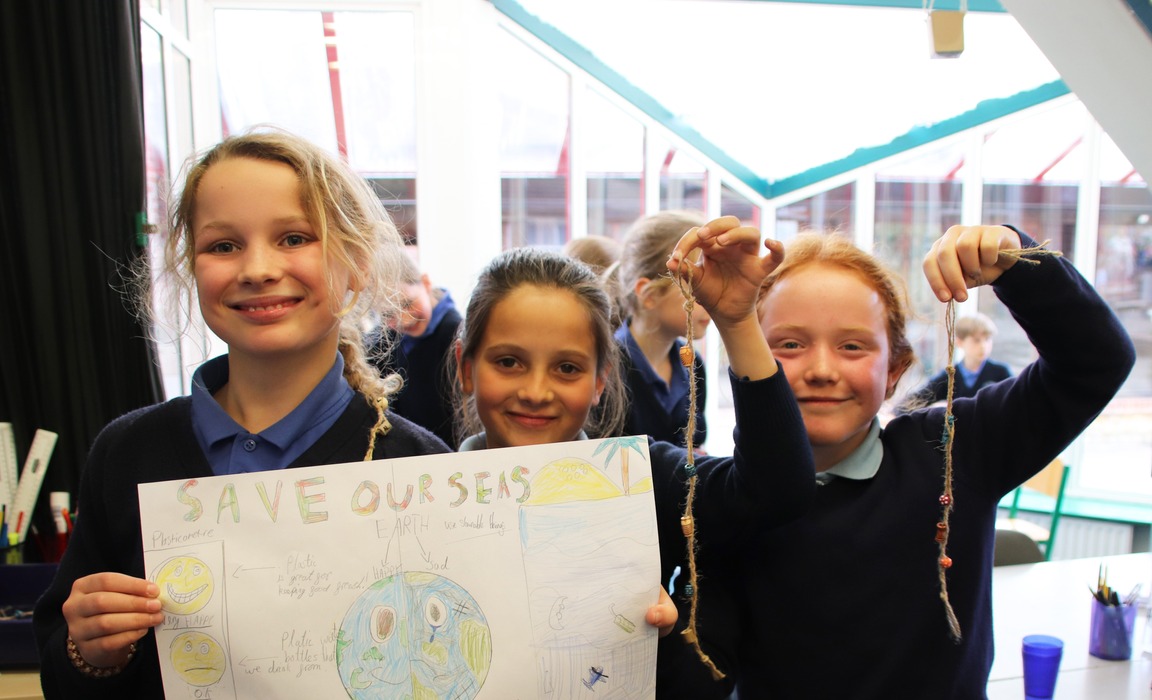 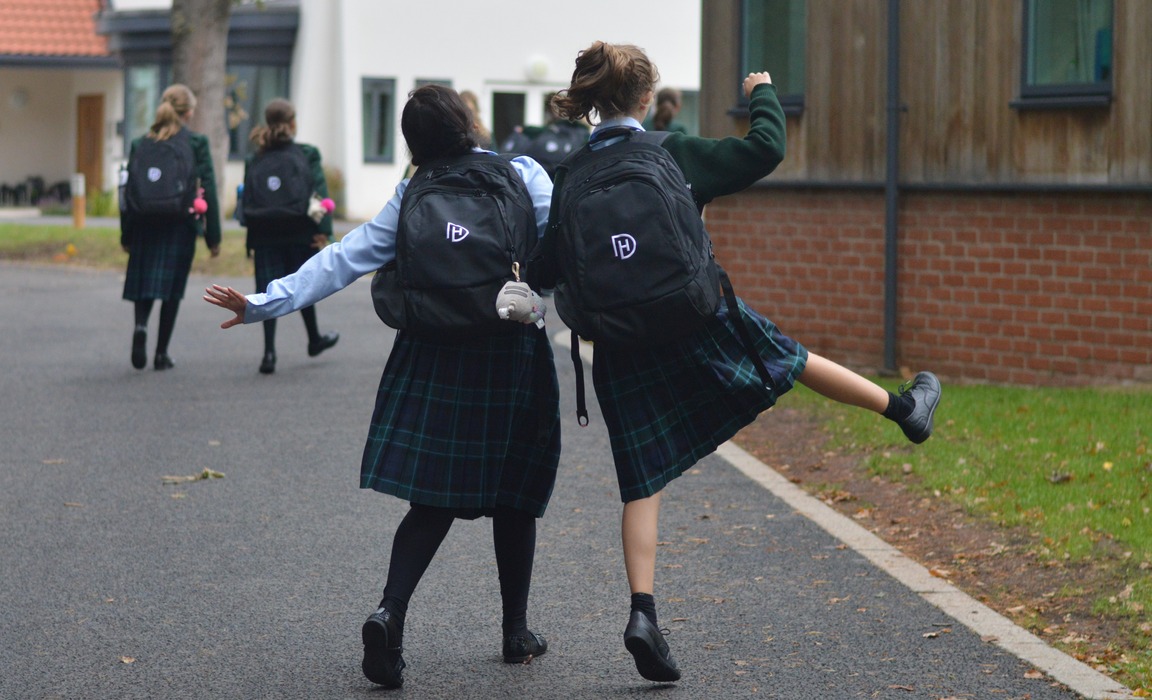 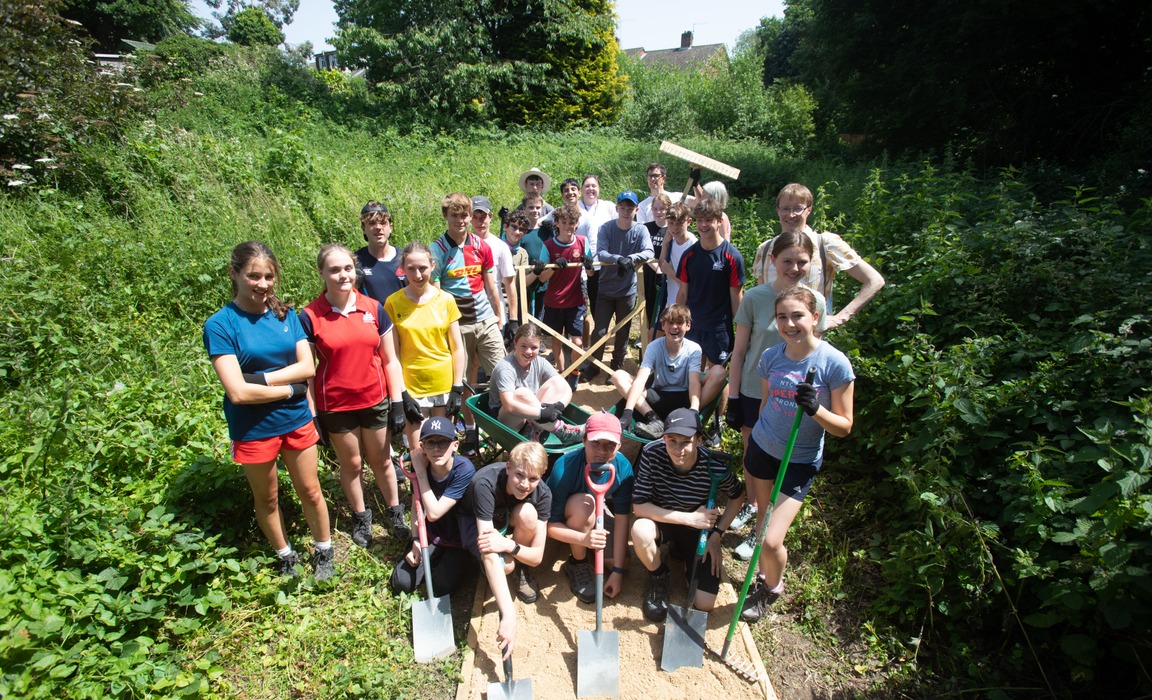 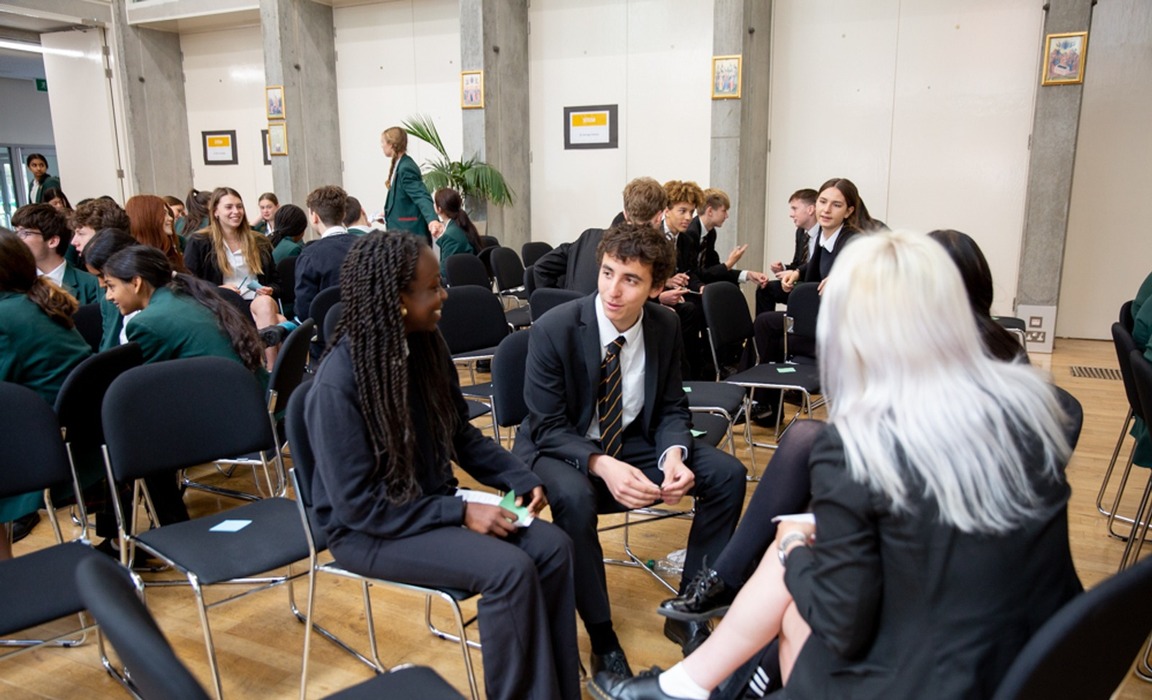 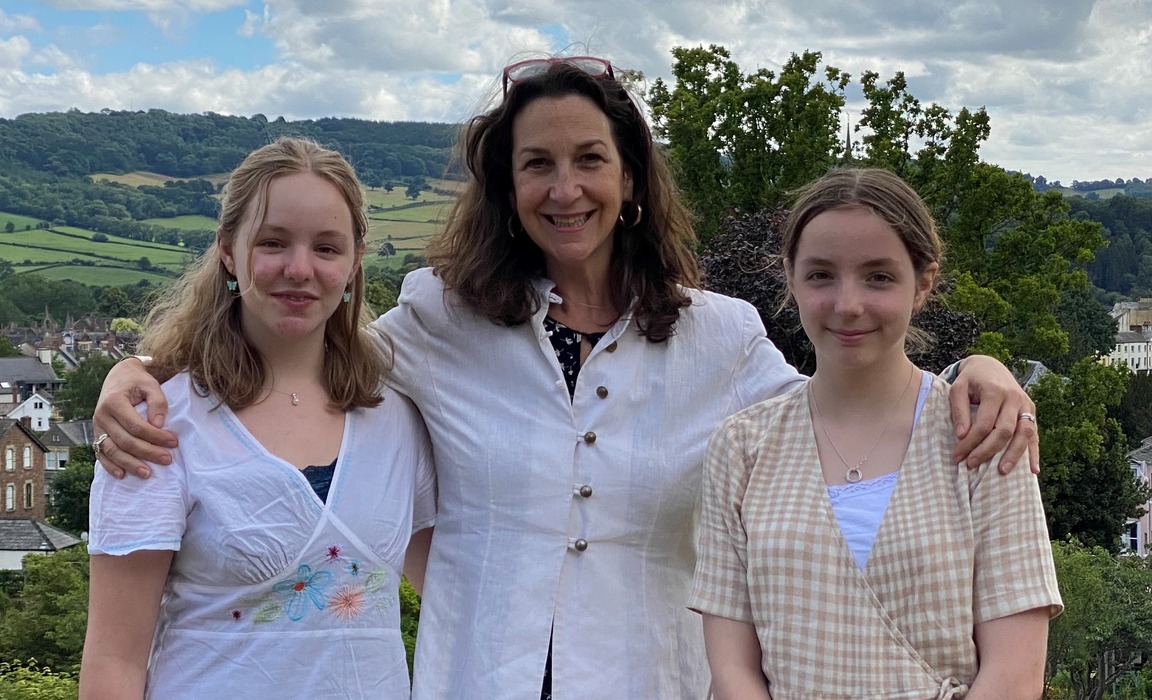