In response to the Sixth Form café being out of action due to the pandemic, the A Level Business Studies group at Ashville College launched their own tuck shop in aid of charity.

The tuck shop, originally suggested by one of the pupils, allows the cohort to put some of their practical business skills – including stock control and pricing – to use by operating a small business on a not-for-profit-basis.

The shop is open to Lower Sixth pupils on a twice-weekly basis, providing snacks during breaktime at low prices. The pupils have chosen to run the tuck shop in aid of the World Wildlife Fund (WWF), a charity that supports issues important to them, including climate change and wildlife conservation.

Joanne Wales-Smith, Acting Head of Lower Sixth and Business and Economics Teacher, said: "The pupils have had to think about aspects such as stock control, pricing, advertising, promotion and staffing, which have given a practical slant to the theoretical concepts they have been learning about all year.

"The group chose to raise money for the WWF and so far, the tuck shop has generated over £100 profit for this great cause."

This is not the first time that Ashville pupils have taken part in enterprising activities. Pupils across the School are often given the opportunity to learn the relevant skills behind running a business throughout a normal school year.

Pupils in Year 6 usually host a mini-enterprise event, running a business of their choosing and donating part of the sales to charity.

The Year 9 Enterprise Club also occasionally runs a tuck shop selling handmade and shop-bought treats for Senior School pupils, with a percentage of the proceeds going to charity.

Mrs Wales-Smith added: "With the School’s eventual return to normality, the College is hopeful of seeing some of these entrepreneurial endeavours return." 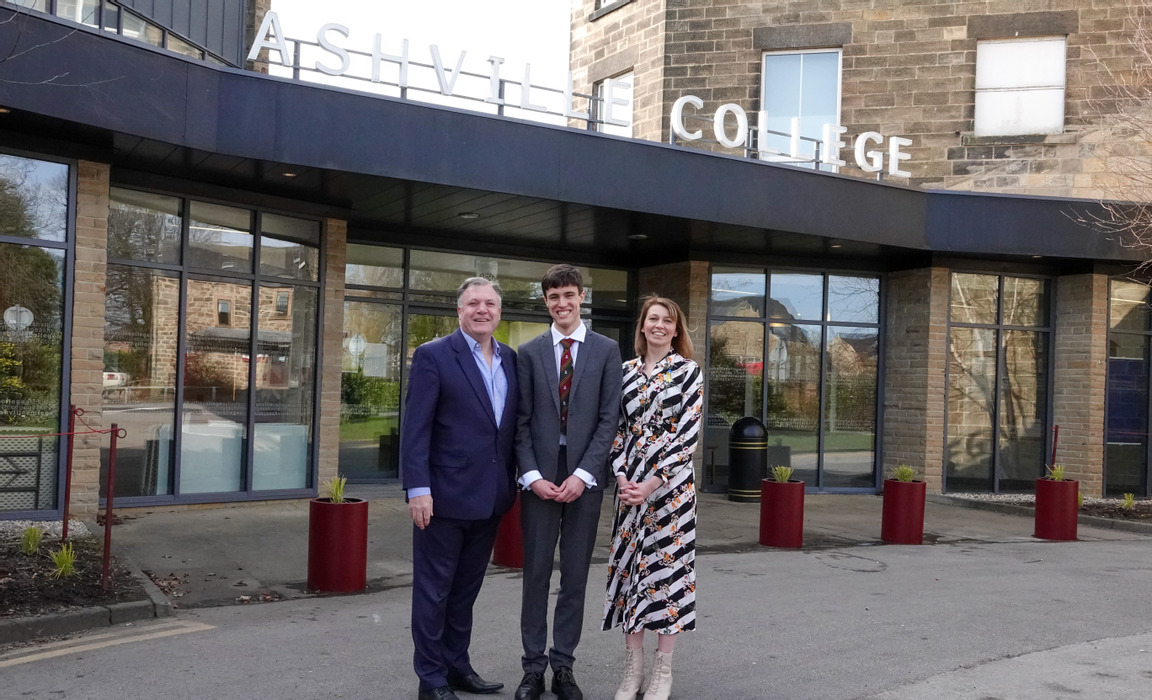 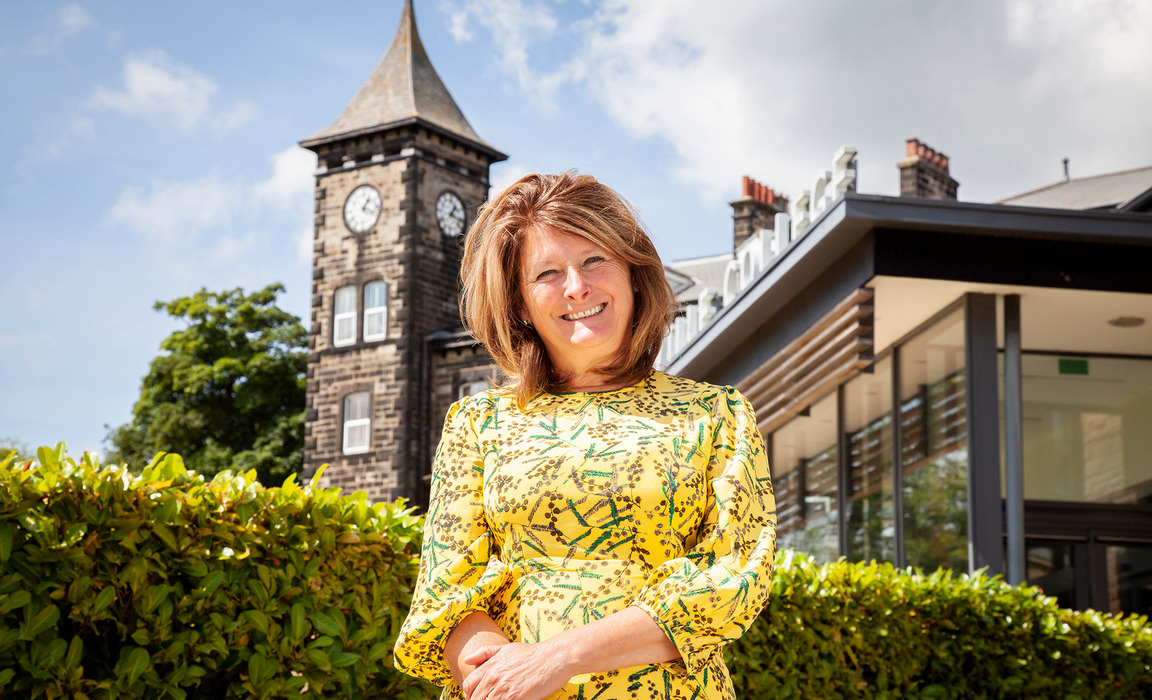 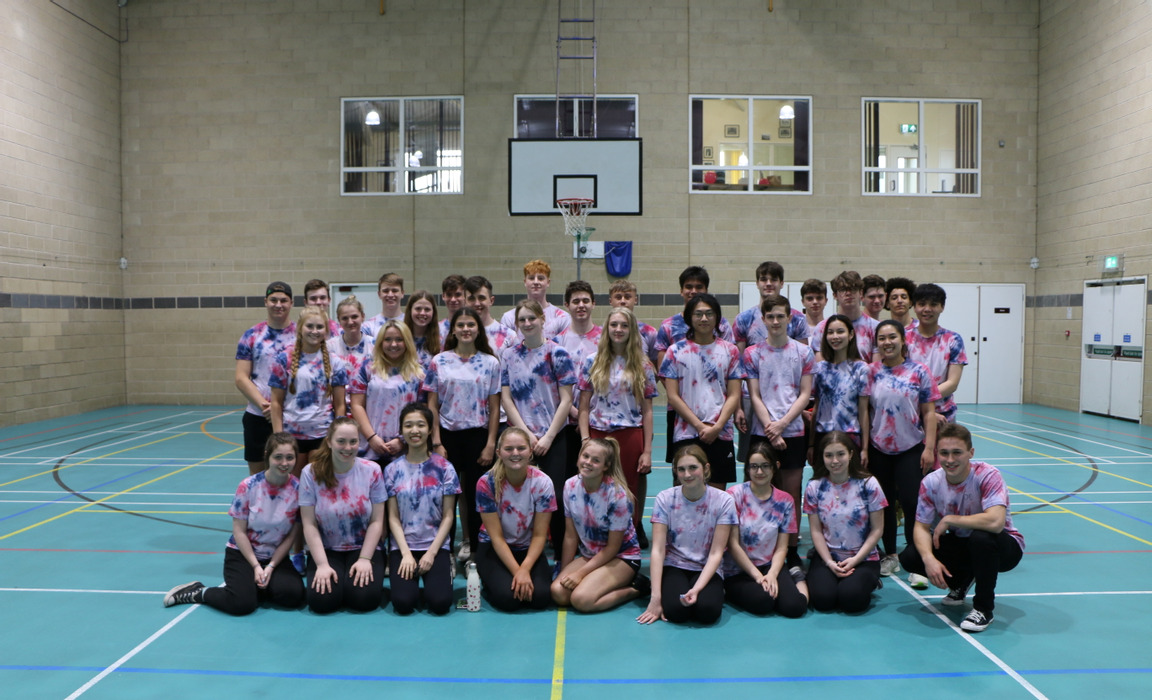