The building project took 12 months to complete and became fully operational in April. The new facility consists of an Early Years space and outdoor learning area, a complete refurbishment of the Pre-Prep classrooms, as well as a new Music School.

Attending the opening were the Lord-Lieutenant of Berkshire, Mr James Puxley, the Eagle House Board of Governors, representatives from the Darwin Group (the team behind the construction) and staff and pupils from Eagle House School.

The Headmaster, Mr Andrew Barnard and the Head of The Board of Governors, Mr Martin Rickards, welcomed the Royal visitors and after touring the building they unveiled a plaque and met with the Heads of School who thanked them on behalf of Eagle House for visiting.

The Earl and Countess of Wessex were delighted to listen to the choir sing in the new concert room as well as drop into the lessons of Early Years and KS1 children.

Year 2 performed a specially written poem for the Royal visitors and all pupils from the prep school got to meet the couple as they made their way around the campus.

The Earl and Countess spent much time talking to children and joining in with activities.

Head Andrew Barnard said: "We are delighted that we were able to open this wonderful new facility with such distinguished guests.

"The visit could not have gone better. The royal couple were so interested in everything and everyone, and took their time to really engage with the Eagle House community.

"The day was the highlight of a project that has delivered such an outstanding addition to the school." 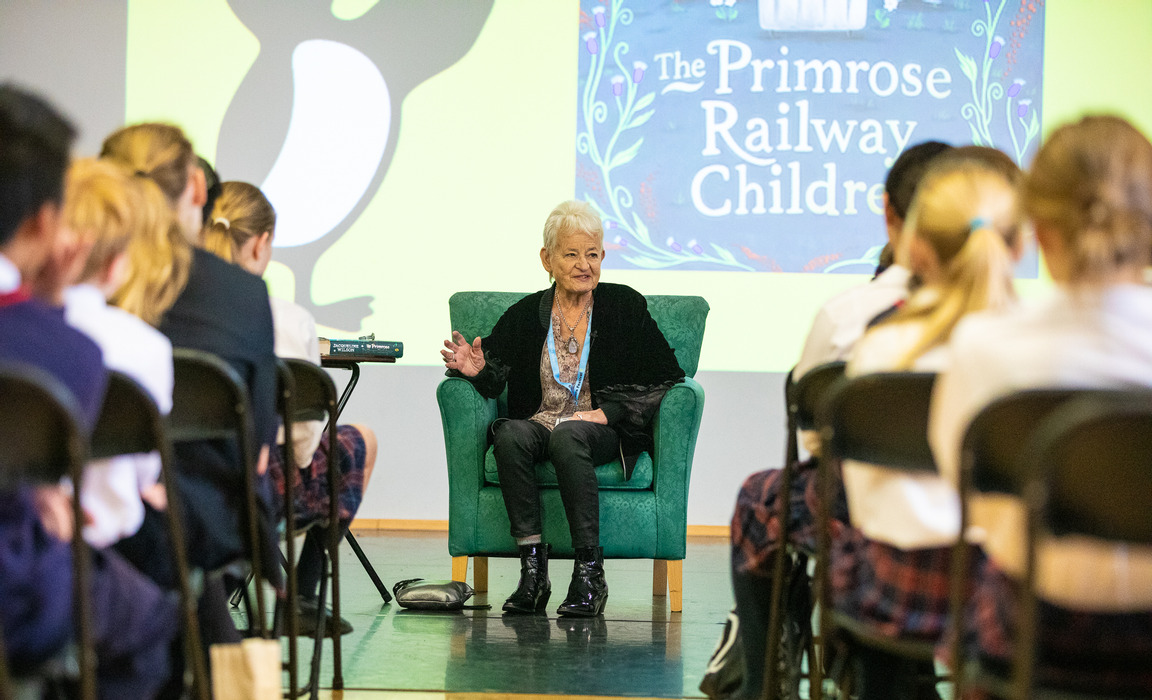