Zara Rutherford, who finished her A levels at St Swithun’s in Winchester last summer, has successfully completed her circumnavigation of the globe.

The 19 year-old has become the youngest woman to fly solo around the world and the youngest person to do so in a microlight aircraft.

After a challenging and dangerous journey of 22 weeks, Zara returned to Kortrijk airport close to her base in Belgium from where she embarked on her world-record breaking attempt on 18th August last year.

She spent a month in Alaska waiting for a safe weather window and experienced temperatures as low as -34c.

She finally touched down two months later than originally planned having accumulated 200 hours in the air and travelling 52,080km across five continents and 31 countries.

Headmistress Jane Gandee said: "Seeing Zara’s interview in Germany with just one day to go really brought home to me the magnitude of her achievement.

"She spoke of fearing for her life on occasion as she negotiated thunder storms, forest fires and extreme cold.

"Her resilience and flexibility have been extraordinary over the last five months, and so too is her commitment to encouraging other young women to consider aviation or STEM as career paths.

"Zara is an exceptional role model who I am sure has single-handedly inspired a generation."

Zara qualified as a pilot whilst studying for her A levels in mathematics, further mathematics, economics and physics at St Swithun’s and first began flying when she was 14.

In breaking two world records she hopes to inspire other girls and young women to pursue their dreams and in particular to take up flying or enter STEM-related careers.

Her daring exploits and positive attitude have encouraged over 50 girls at St Swithun’s to take up flying lessons as part of the school’s co-curricular programme. 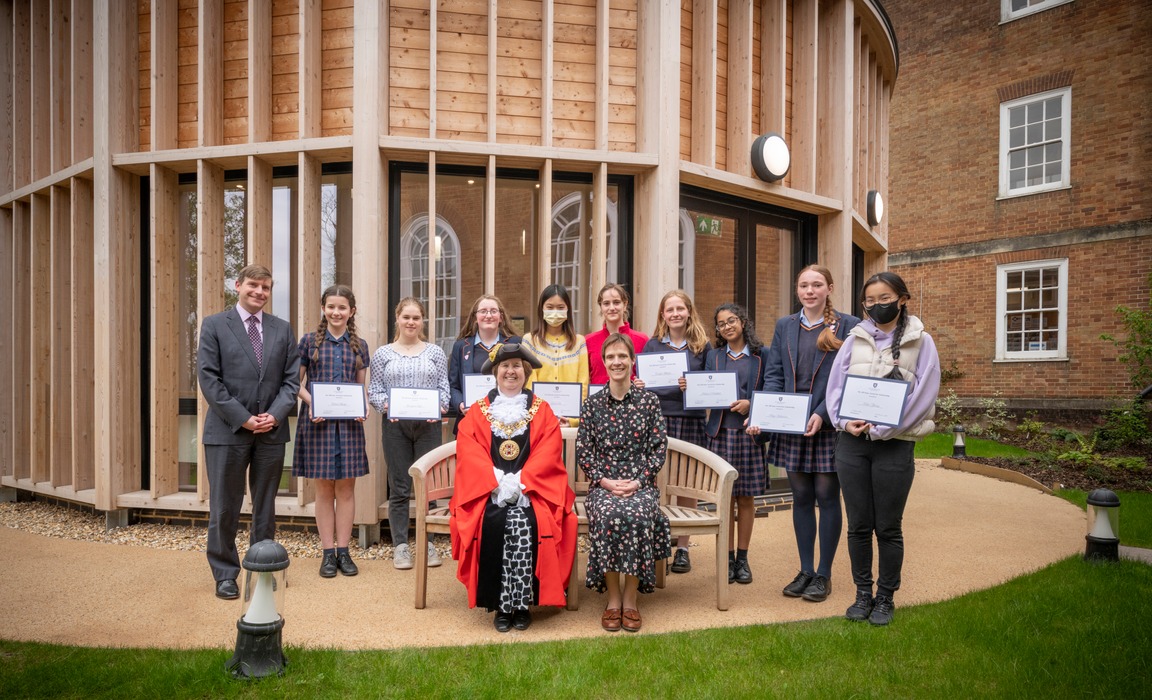 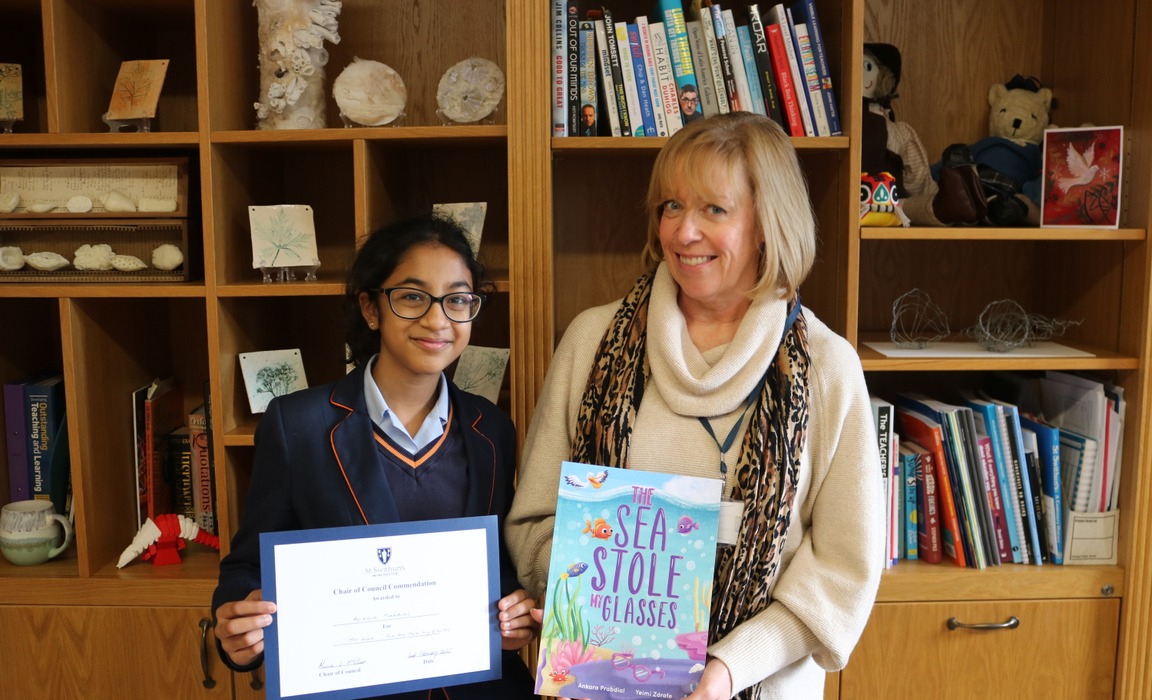 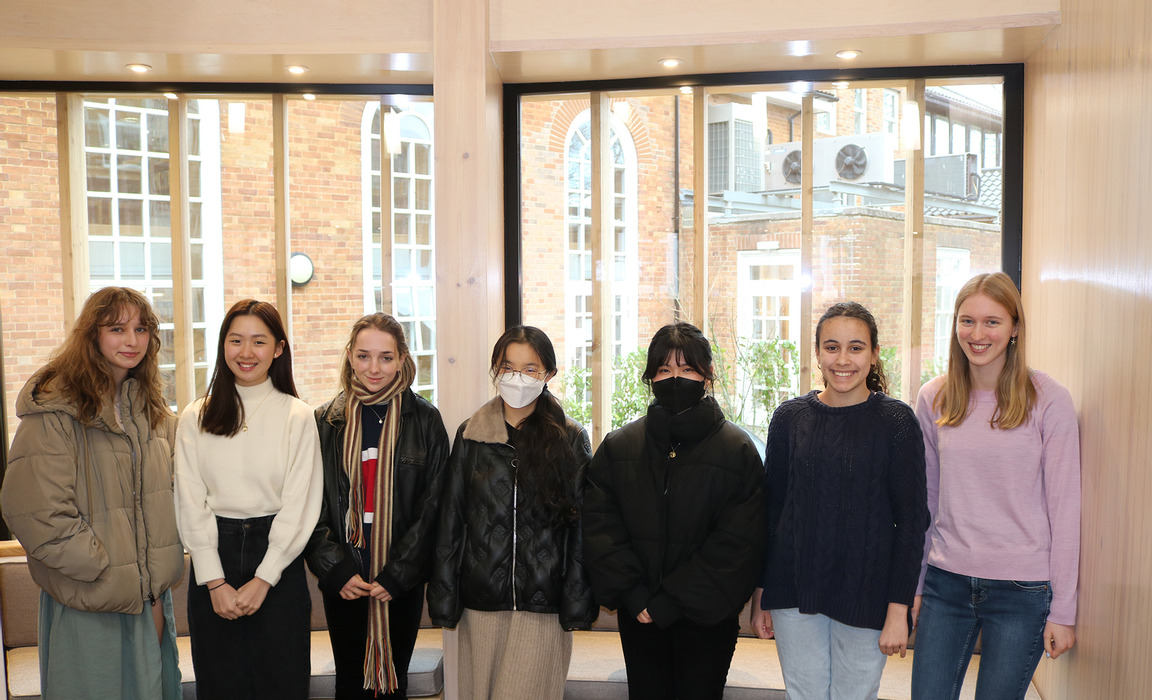 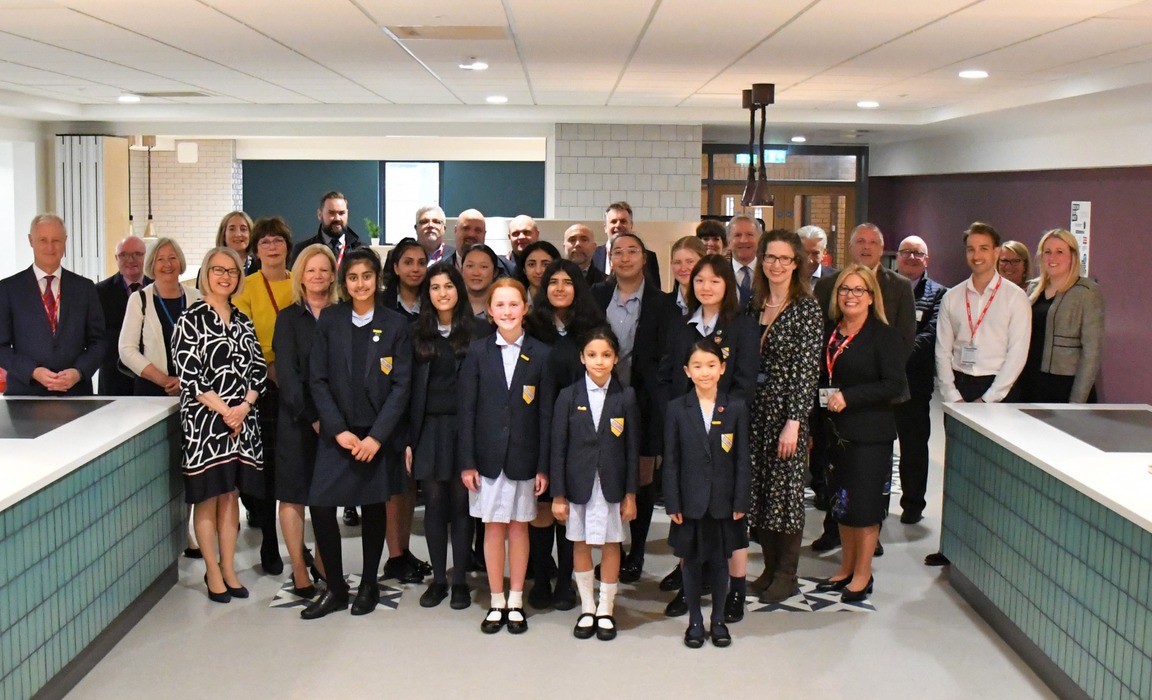 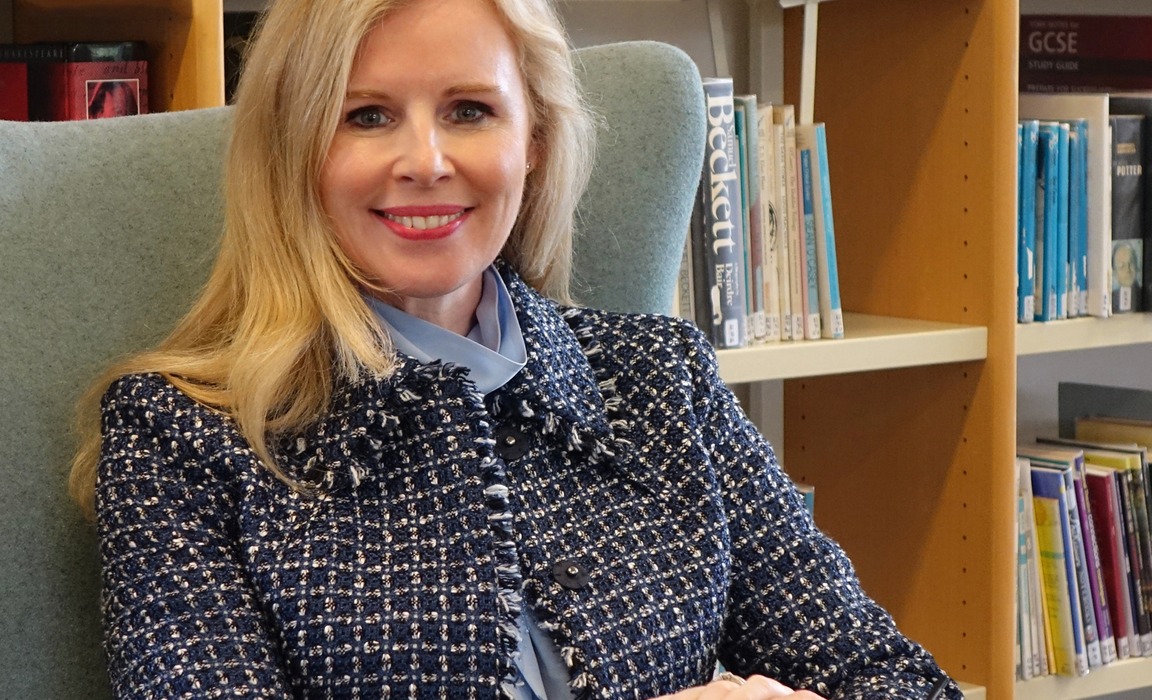 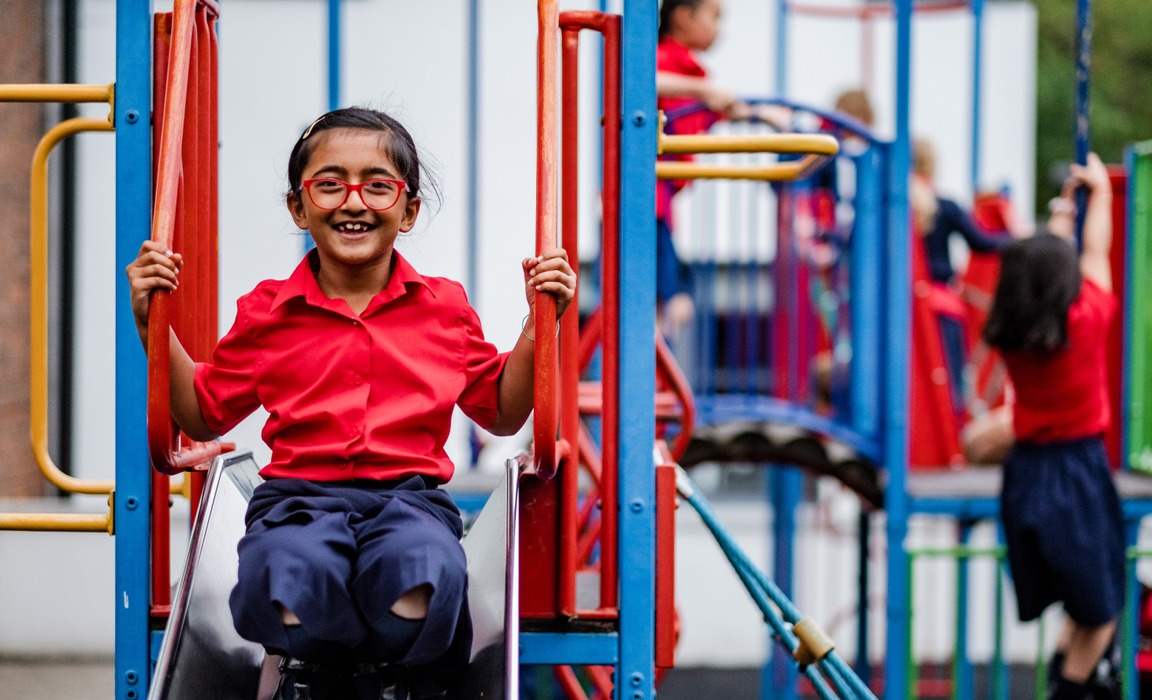