Sedbergh School's local Member of Parliament, Tim Farron, recently visited the Prep School to lead an assembly about democracy and government in the United Kingdom.

Tim, who has been the Member of Parliament for Westmorland and Lonsdale for the last 16 years, spoke about the differences between the Houses of Parliament and the House of Lords, about the role of The Queen within the country’s democratic system, and also outlined his inspiration for getting involved in politics aged 16.

Tim then took questions from the pupils which included asking his views on global warming, the proposed cut to Universal Credit and also what is the favourite part of his job.

The school thanked Tim for taking the time out of his busy schedule to visit and speak to the children. 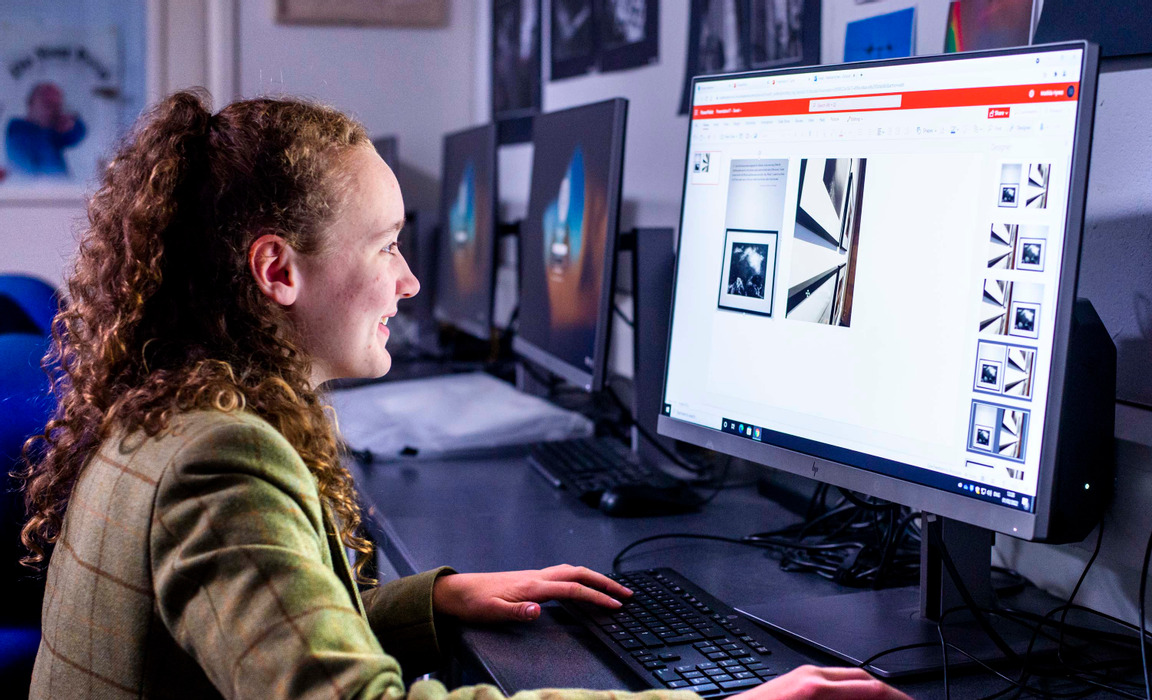 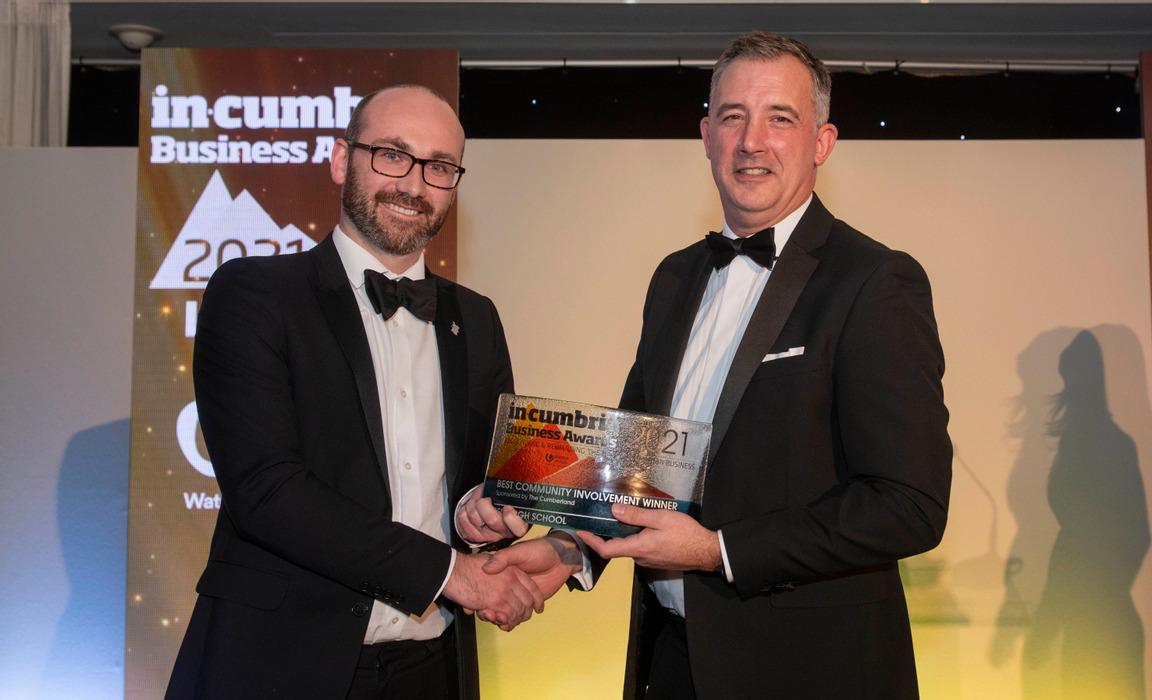