Kent College has announced that Simon James has been appointed Head of the Junior School.

This follows the retirement of Andrew Carter who had been the Headmaster for 20 years and who had overseen the successful growth and development of the Junior School, including the launch of the Garden Cottage Nursery in 2018.

Mr James will take up the position in September.

He is presently the Deputy Head at the Junior School and has been a teacher at Kent College since 2008 where his roles have included Head of Economics and Business and House Parent for Guilford Boarding House at the Senior School.

Mr James said: "I am delighted to succeed Andy Carter as the Head who I have worked closely with for the last few years.

"Kent College Junior is a special school that has played an incredibly important part in the lives of so many.

"I am excited to preserve the essence of what makes the school unique and lead the school through the next exciting stage of its development." 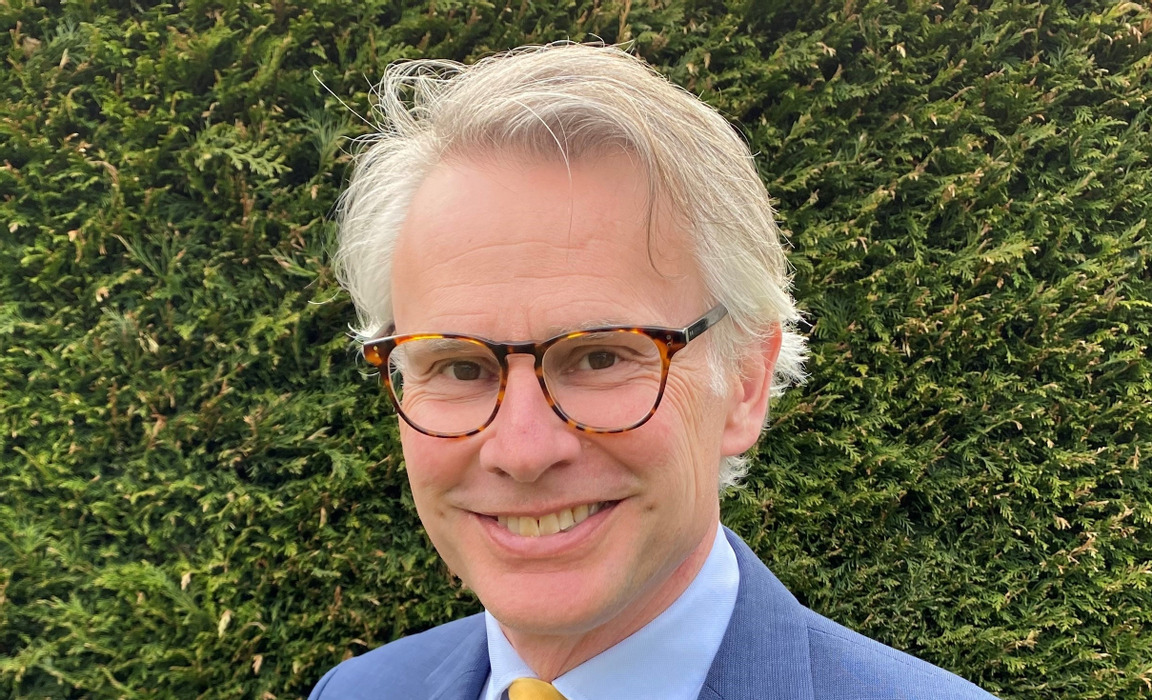 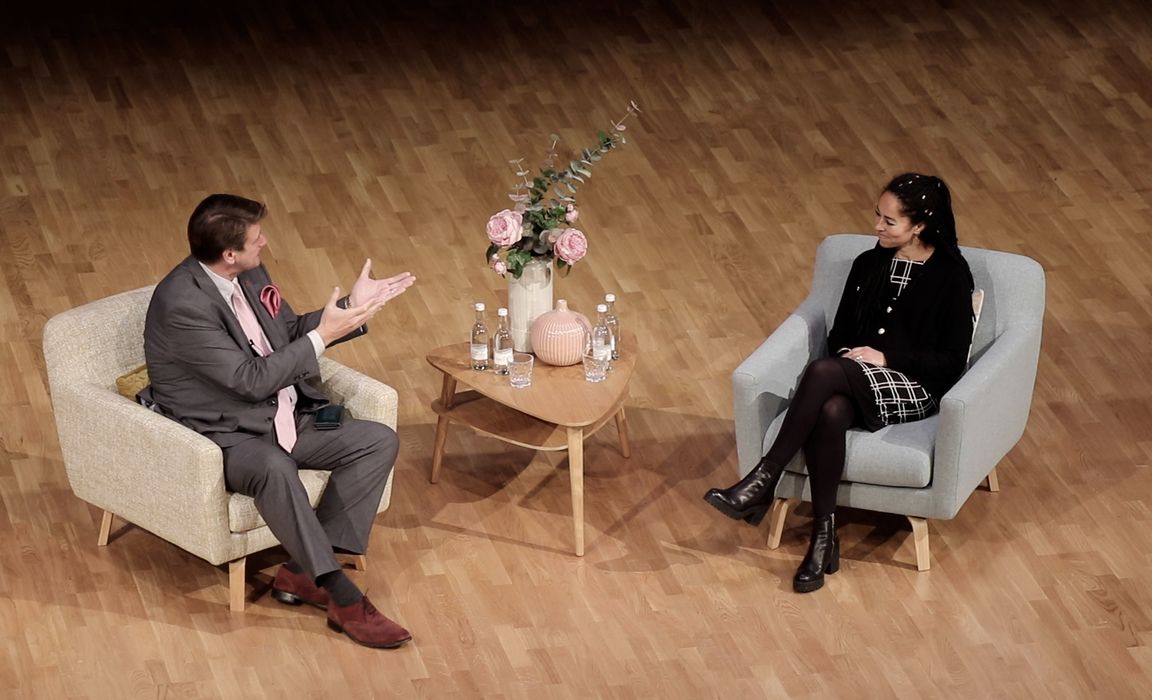