Eden, along with her diving partner Lois Toulson, won a silver medal in the Women’s 10m Synchro at the FINA Diving World Cup, an incredible achievement by any standards, but one which qualified the two for a spot on the Olympic team.

Qualifying for the team doesn’t necessarily mean you will be selected to represent your country, but the two have now had confirmation that they will indeed be representing GB in the Olympic diving team and travelling to Tokyo this summer.

Eden earned her first major medal in 2018 at the age of 15 when she won gold at the European Championships in the 10 metre Platform Synchro with Lois and she has followed this up with a string of medals, culminating in her selection for the Olympic team this week.

Speaking about her journey so far, Eden said: "It's been so exciting to have competed on the world stage once again and winning a silver medal.

"However, the best part of it all was being able to secure an Olympic quota spot for Team GB."

She continued: "It has been a long and challenging journey, but it seems the sacrifices made along the way have all been worthwhile.

"Thank you, Alleyn's for the support you have given me through all these years."

This level of success is hard won, and Eden has worked tirelessly to balance her rigorous training and competition schedule with her academic studies, and the sacrifices she has made to chase her dream of representing GB in the Olympic games have been immense, from missing family events to studying on aeroplanes or poolside, and catching up with school work after returning from competitions.

Representing her country in the Olympics has also coincided with studying for A levels in Maths, Biology and of course PE - no mean feat.

Gavin English, Director of Sport at Alleyn’s, said: "This is a remarkable achievement in any context but that Eden has accomplished this while continuing to engage in the broader life of the school and rigorous academic study shows just what can be achieved with truly determined effort.

"Her silver medal and selection to the Tokyo team is of course phenomenal but Eden's journey and the commitment she has shown along the way are simply awe inspiring." 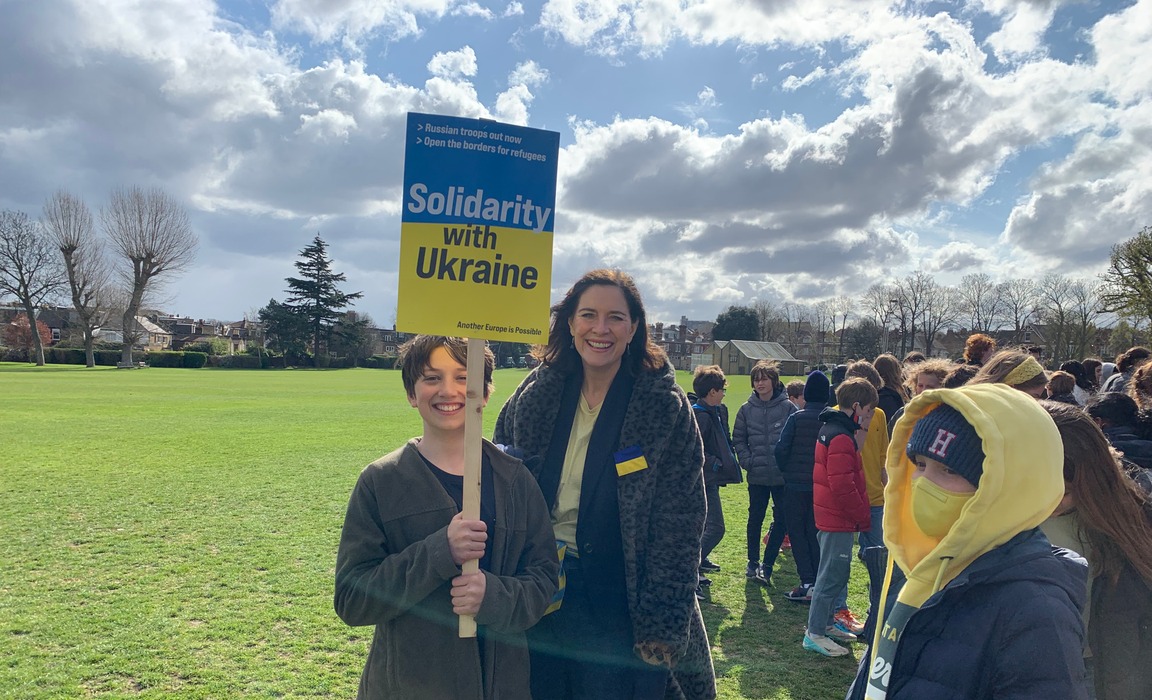 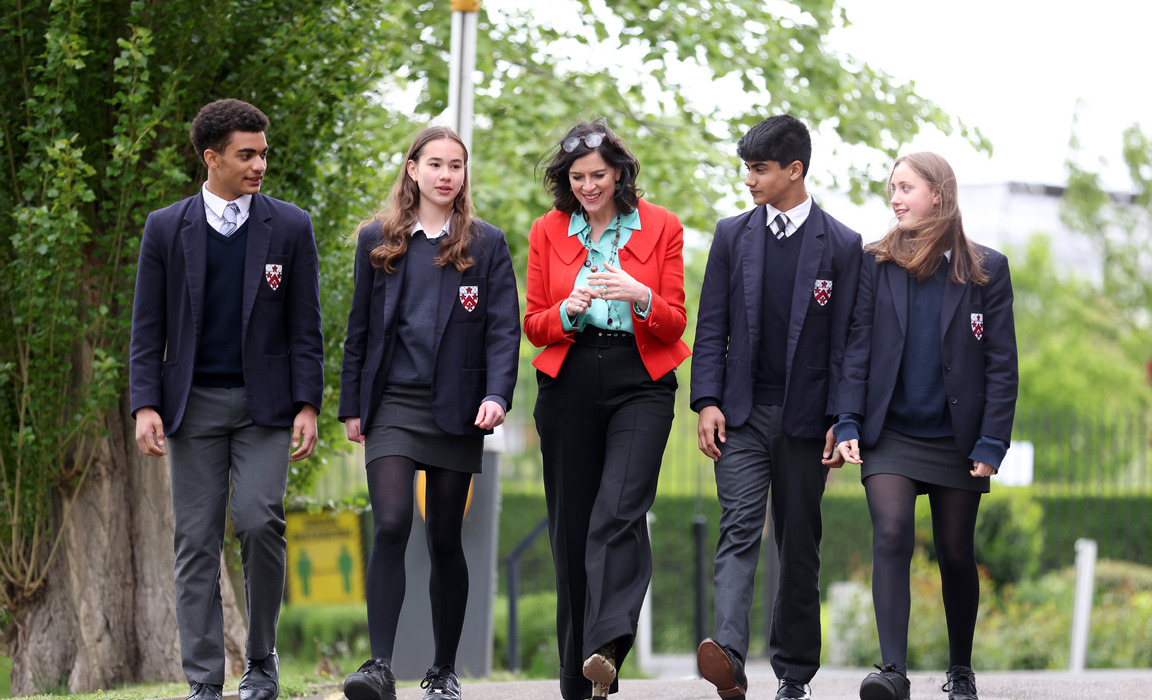 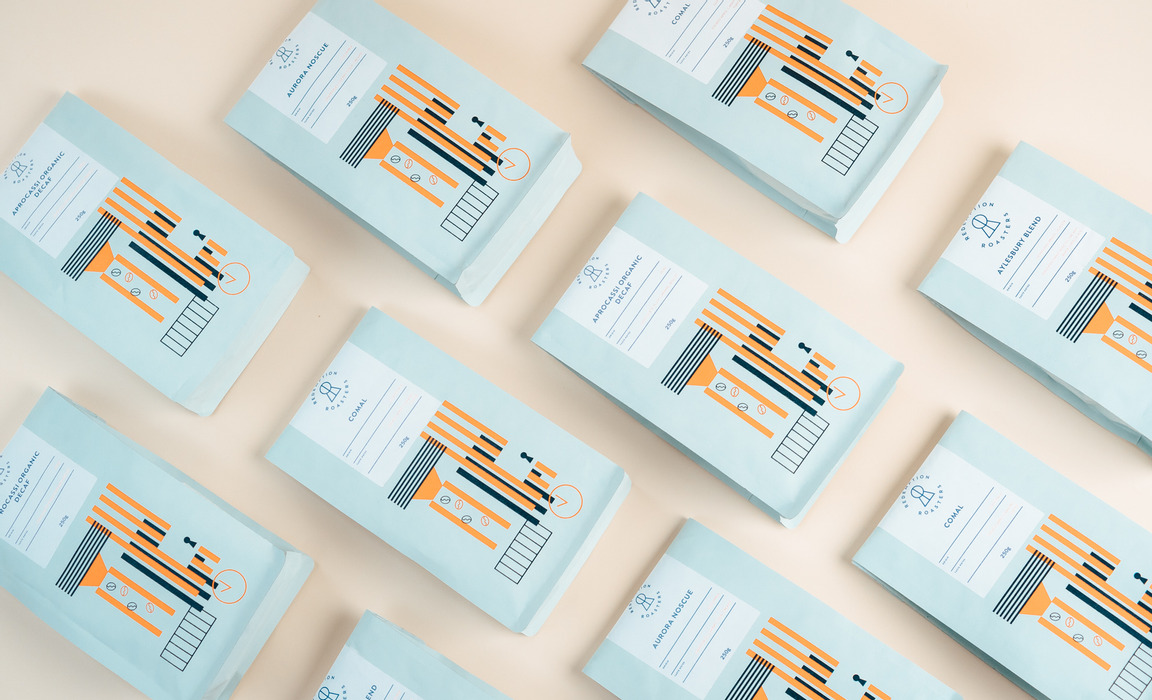