In a first for Beechwood Park, their Under 11 Netball Team is through to the IAPS National Finals having won the Regional Tournament earlier this week, without losing a single game, despite some tough opposition.

In the group games, they beat Brentwood School 9-1, Chigwell School 5-2 and then had a massive win against Culford, winning 13-0.

In the Quarter Finals, they took on St Cedd’s and won 7-3, making it to the semi final and a match against the Perse School.

The result was a closer 4-2, but this set the Beechwood girls up for a final clash against tournament hosts, St Faith’s School.

The girls took it in their stride and emerged victorious 6-4. 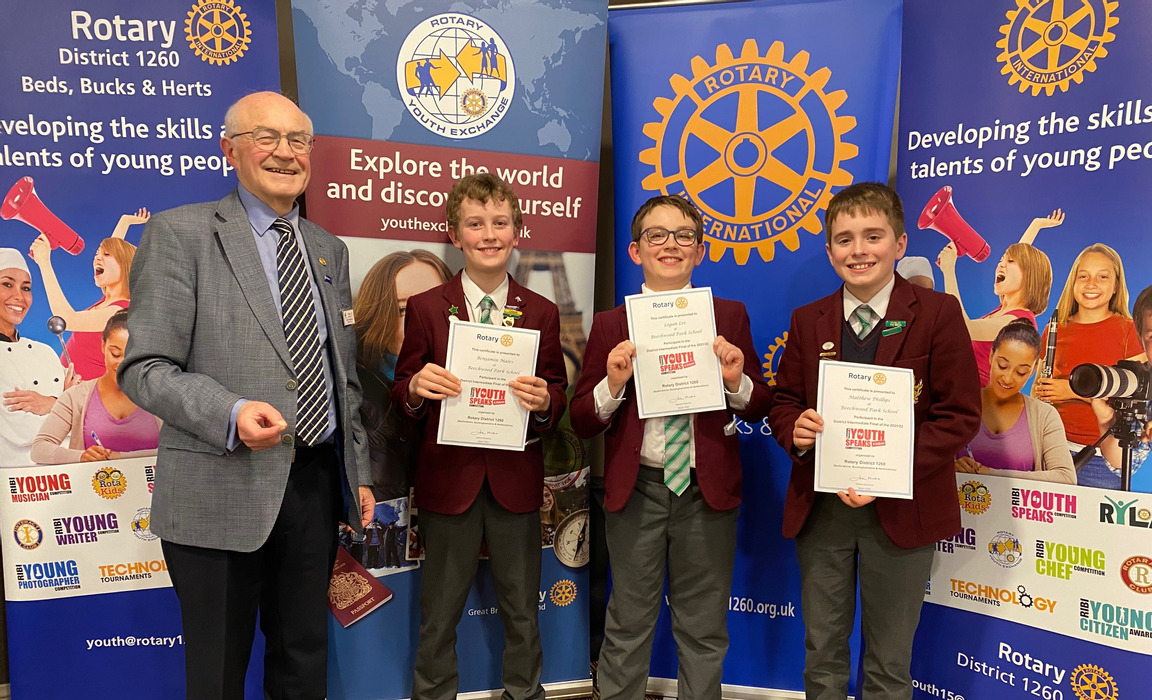