The squad who were made up of pupils who play either football or hockey this term and train for sevens on top of their other sporting commitments, went the whole day unbeaten, scoring 144 points and conceding 74.

The team won their first match 31-19 against The Bishop Wand Church of England school, followed by two more victories against John Fisher and St Benedict’s School.

This meant the side topped their group going into the final game and drew 19 all against Epsom College.

The side progressed to the final being the only unbeaten team in the competition.

In the final they played Ipswich School in what was a terrific game of school boy rugby sevens.

The match was tied going into the final play with the team securing a turnover and then racing down the field to score with only a few seconds to go, to claim a brilliant victory.

Director of Sport Andrew Houston said: "I am delighted with how the whole squad went about the jobs throughout the day.

"We knew coming into the tournament that we might be slightly undercooked but we set out a couple of clear performance based goals and I am pleased we achieved that."

The team was led by Sam S. but throughout the day, the whole squad (with players from three different age groups) all played a key role in the squad's success.

The team play three tournaments throughout the sevens season and Mr Houston continued: "Over the last six years the Sevens programme has managed to win the National Rosslyn Park Cup twice, Surrey Sevens and the Hampton sevens twice.

"For us as a school, it really is testament to the hard work the boys put into their training with extra voluntary fitness sessions happening throughout the term and the legacy that each year has left.

"The team had never played a Sevens tournament before, as due to COVID they missed out last year. This made their success even more special." 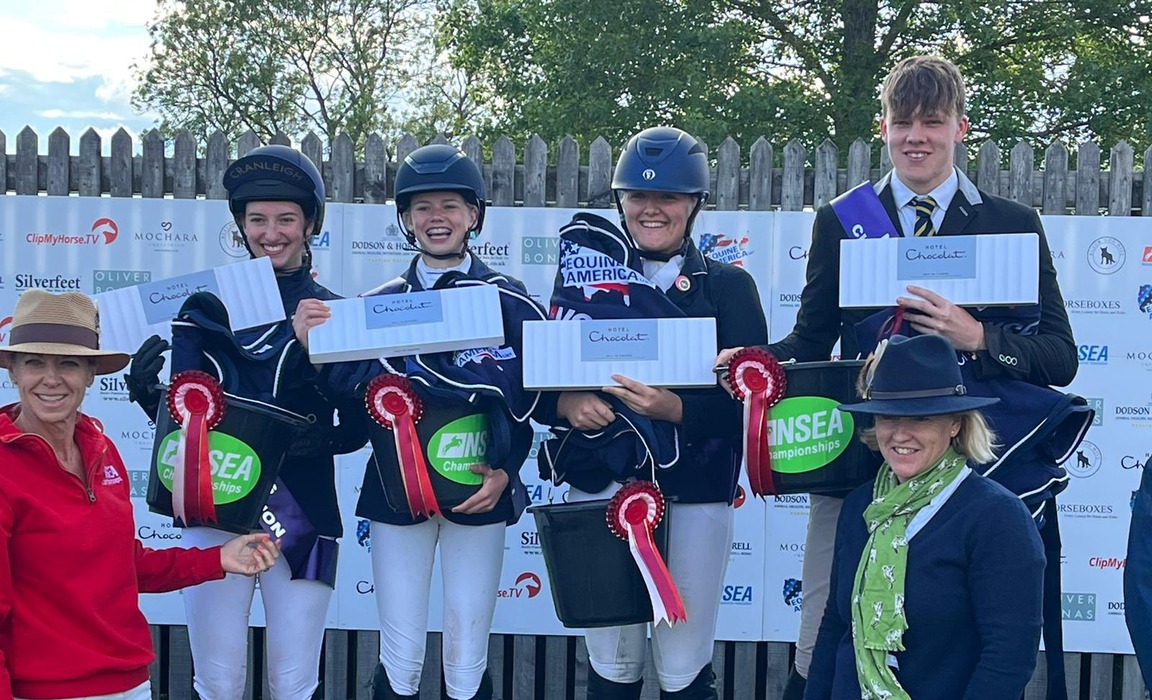