Over the first weekend of half term, the J16 and Senior squads at Lady Eleanor Holles raced at the National Schools' Regatta.

This was the first competition since February 2020, so everyone went into it keen to see how they would perform after 14 months of lockdown training.

On the Saturday, the Seniors had a coxed four, coxless four and eight racing. All three crews raced well, and it was evident that they enjoyed being back out competing on the water after so long.

The coxed four made the A-final, where it came 5th. The eight secured their place in the A-final by winning the time trial in the morning and went on to produce a stunning victory in the afternoon.

On the Sunday, the J16 squad had a quad and an eight racing. Again, both crews raced well, with the eight making the A-final.

This was the first time these girls had made an A-final at the National Schools', which is testament to the hard work they put in over the national lockdowns.

Head Mistress Mrs Hanbury said: "This was a fantastic effort from all of our rowers and huge congratulations must go to LEH's Championship Eight. What stars they are; I couldn't be more proud!" 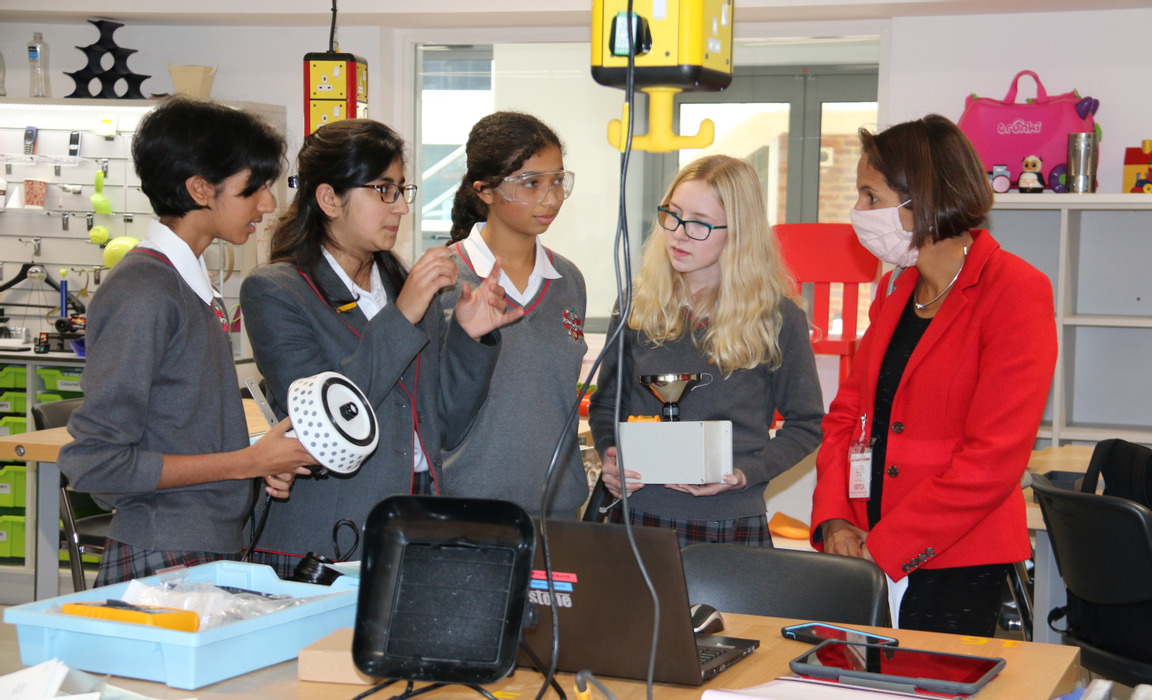 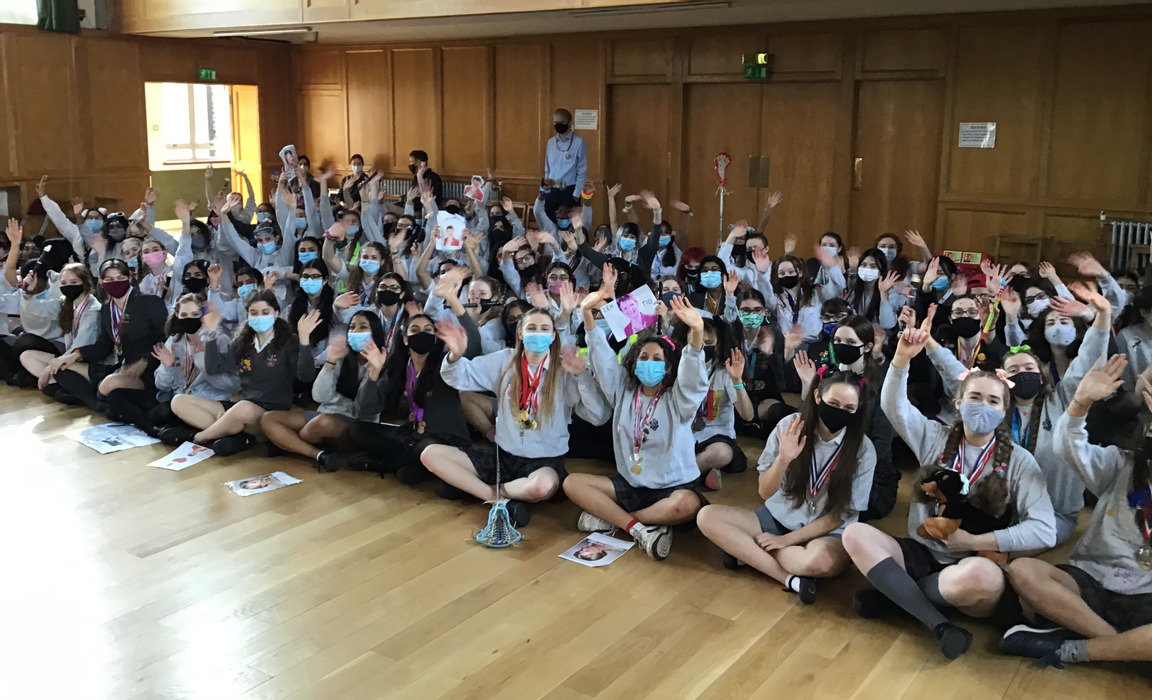 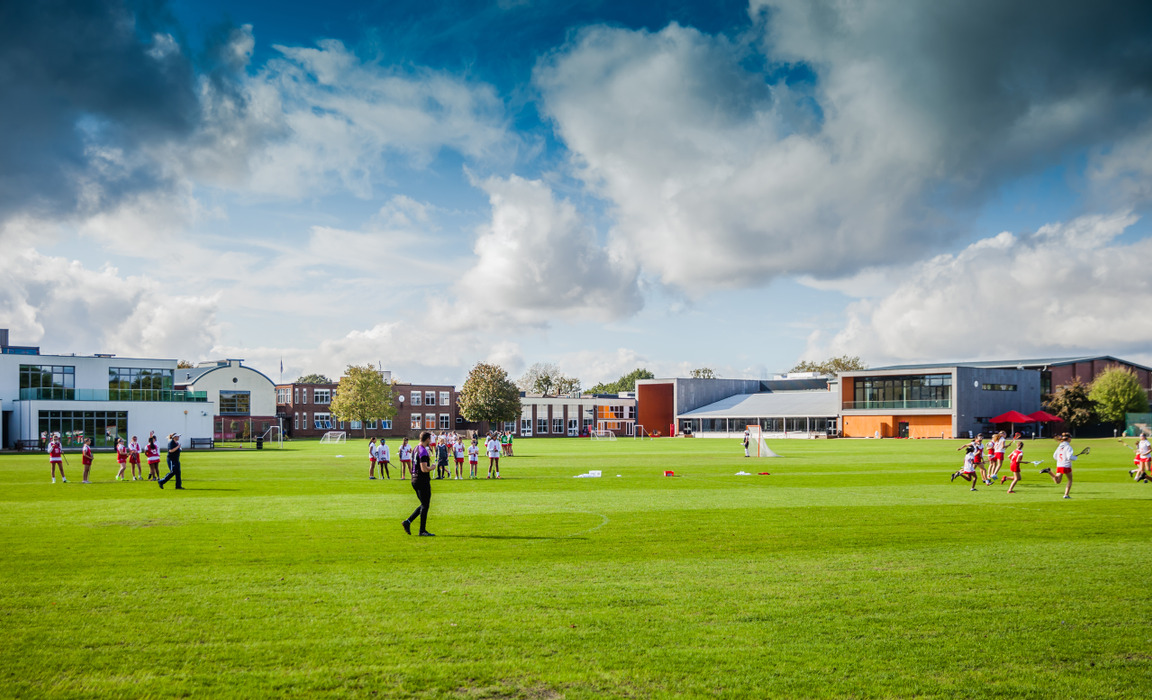 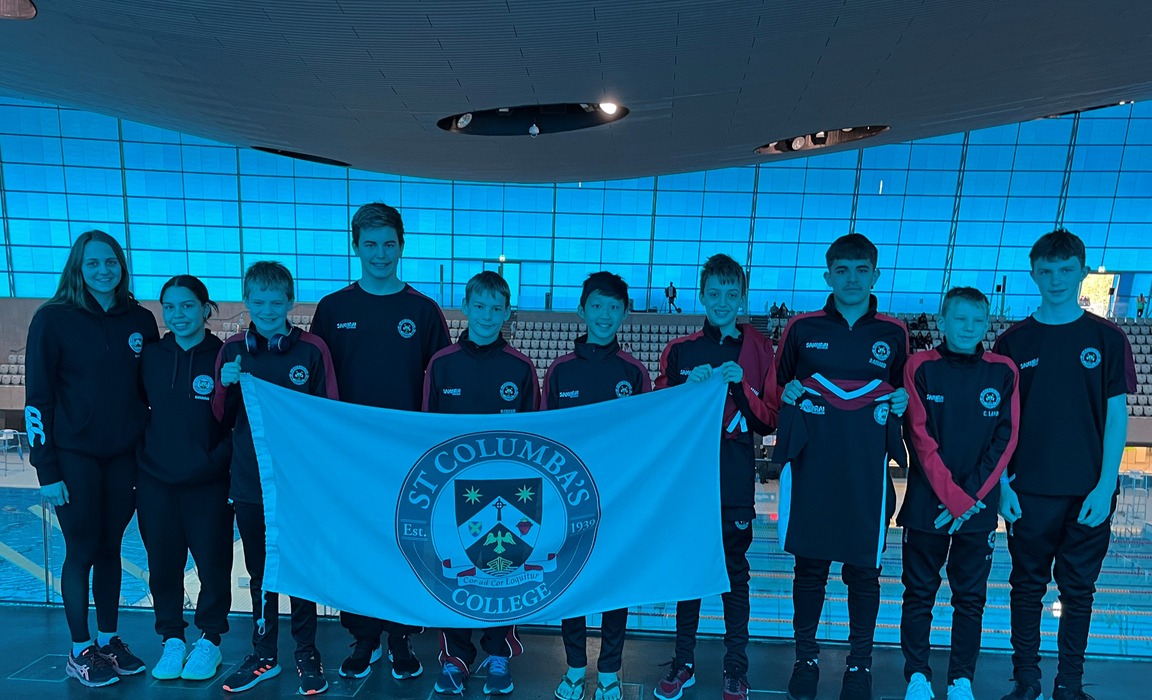 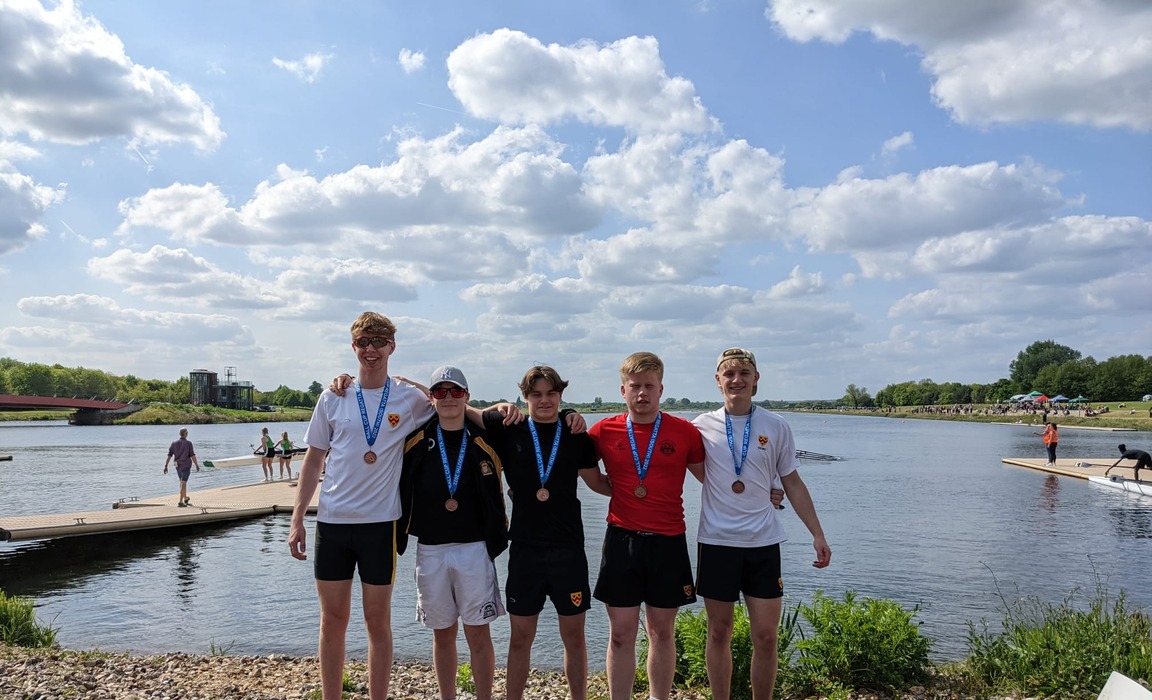 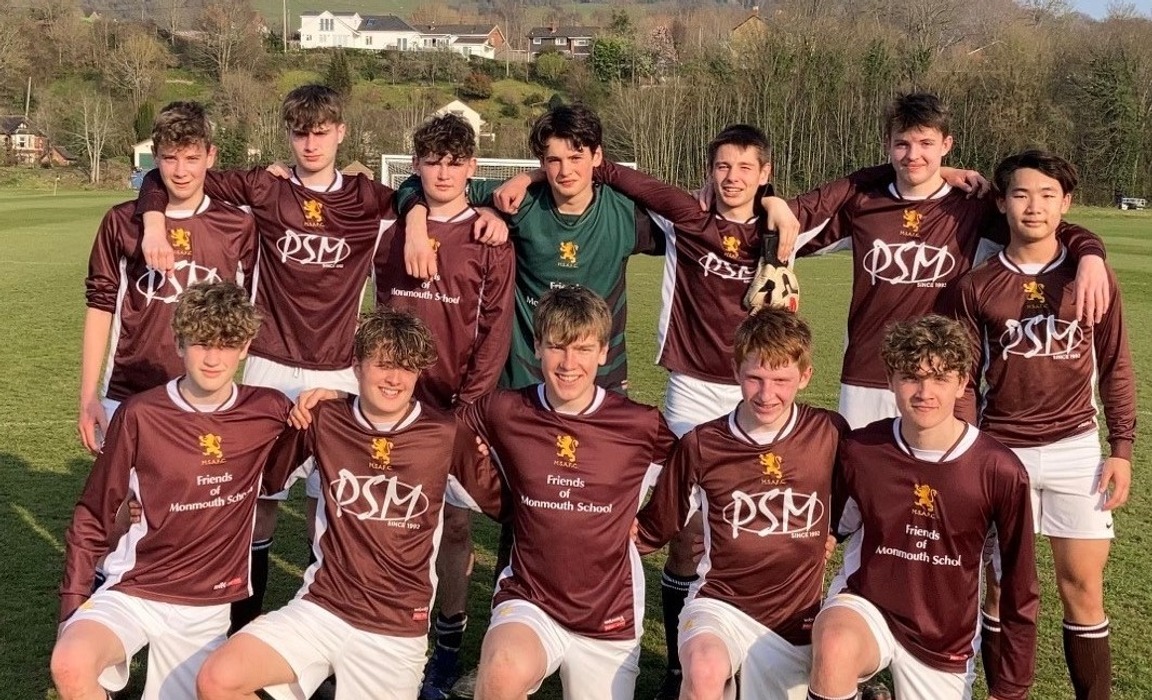 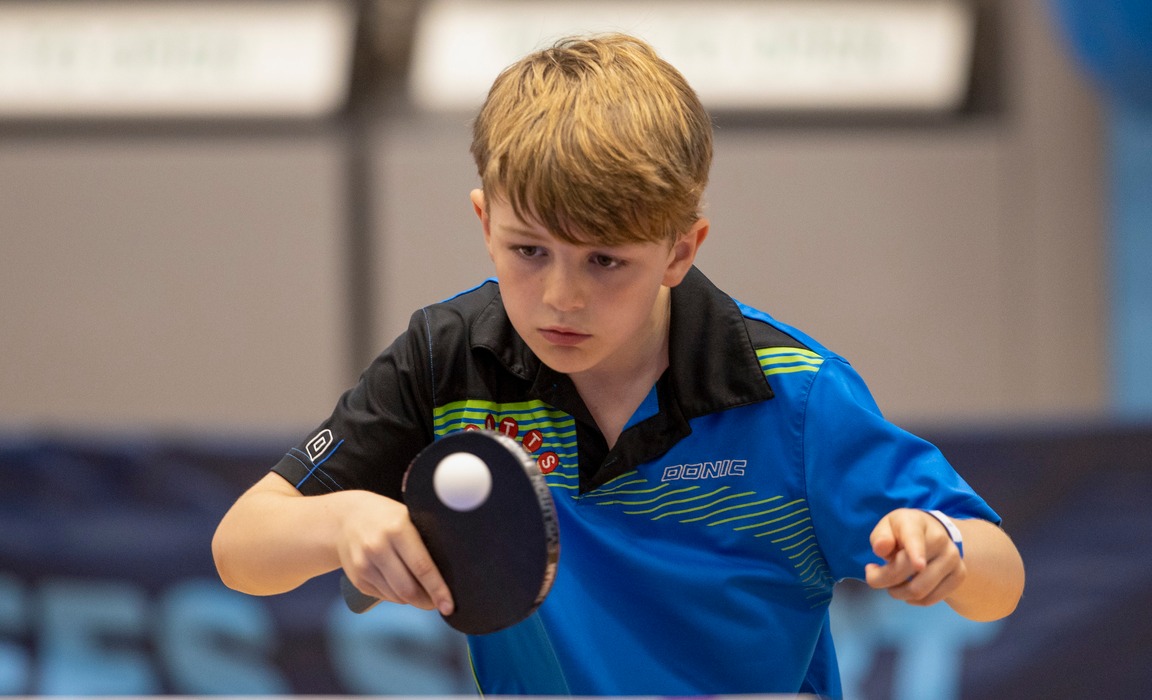