The Vanarama National League’s Aldershot Town FC and Gordon’s School announced a partnership this week, which will see the club train at the Surrey Heath School and coach its students.

Aldershot First XI will train at the school in Surrey Heath, Surrey four or five times a week through the season using the recently completed Sports Hub and 3-G pitch as well as the extensive grass pitches.

While students from the senior school, which has reached the semi-finals of the ESFA (English Schools Football Association) Cup on the last two occasions, will be coached by Aldershot’s elite team.

The two organisations have shared values – Aldershot Town FC is a family club with connections to the Army and Aldershot Garrison.

Gordon’s has a proud history of links to the military with over half its boarders from service families.

The two institutions also share the ethos of developing players holistically and not just their skills on the football pitch.

Director of Sport at Gordon’s, Jamie Harrison said: "The ethos of the school is to develop the whole child and our sporting infrastructure provides our students with the best coaching, facilities and experiences.

"The partnership will further enhance this."

Chairman of Aldershot Town FC Shahid Azeem said: "The training facilities are first class and the club has been made so welcome by all personnel who have gone the extra mile to accommodate us.

"We look forward to a very long, fruitful relationship between the two parties and to playing our part in helping to develop the star of the future at the school." 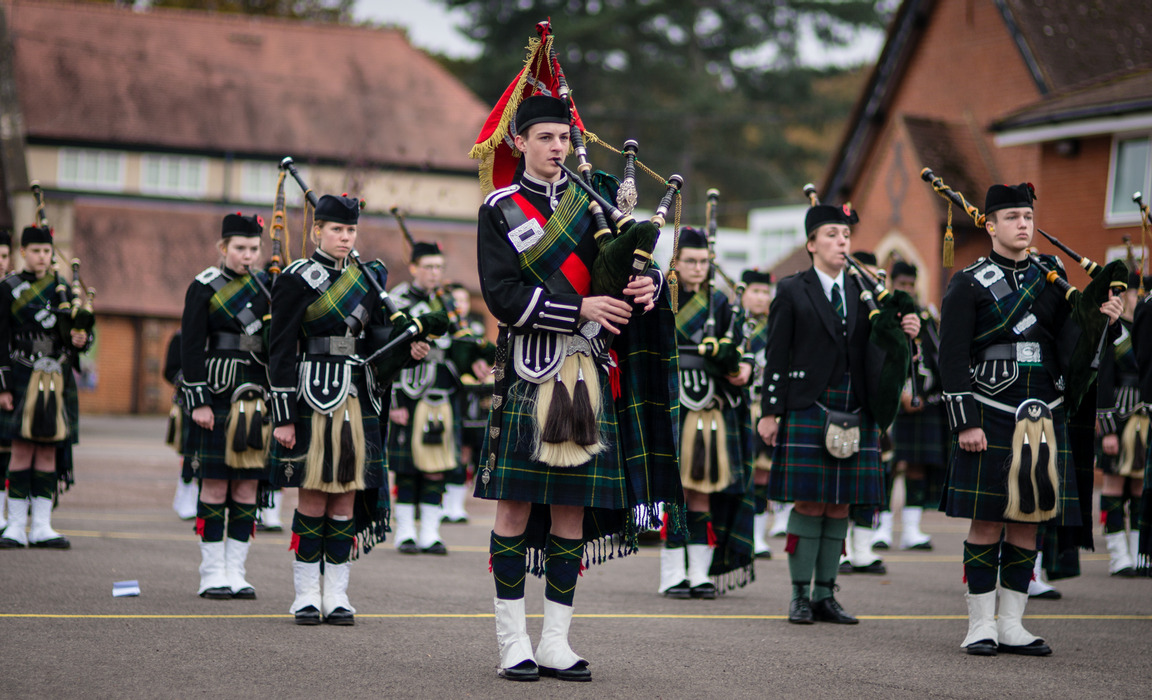 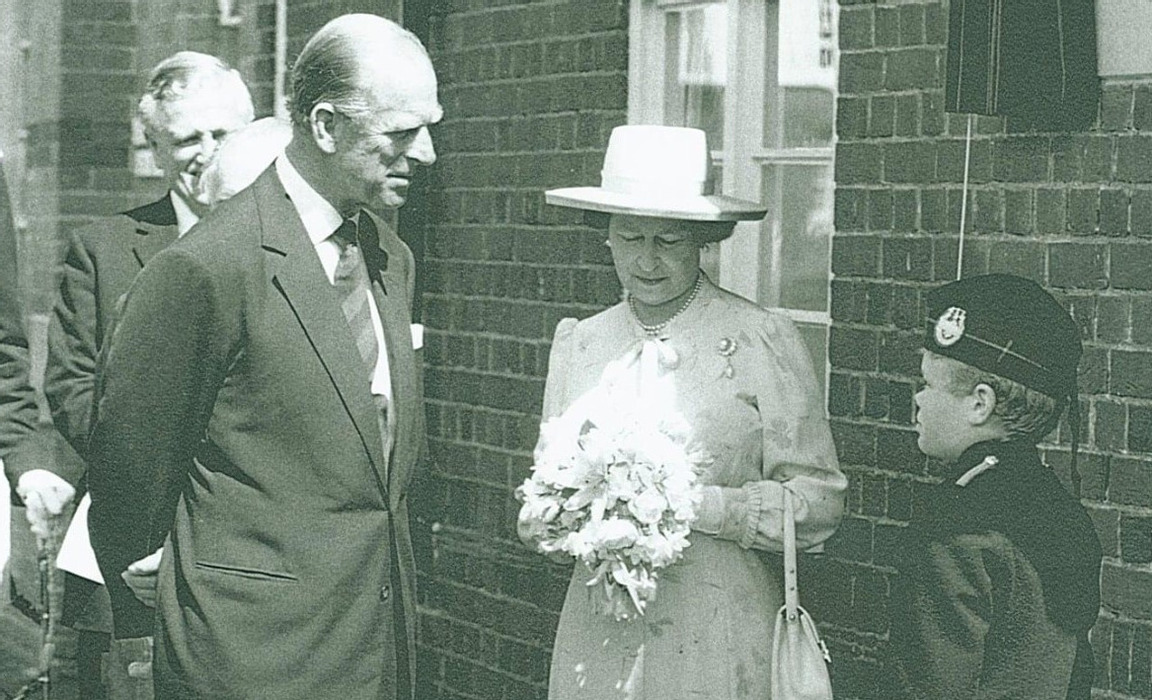