In their group, the team finished runners up to Cheltenham College.

They drew 1-1 with both Cheltenham and St Faith’s.

In the quarter final, Bromsgrove beat Millfield School 2-1 on a golden goal to reach the national semi final.

The boys worked and played extremely hard throughout the day, displaying some fantastic hockey.

The team came gave it their all, resulting in being named 4th in England. 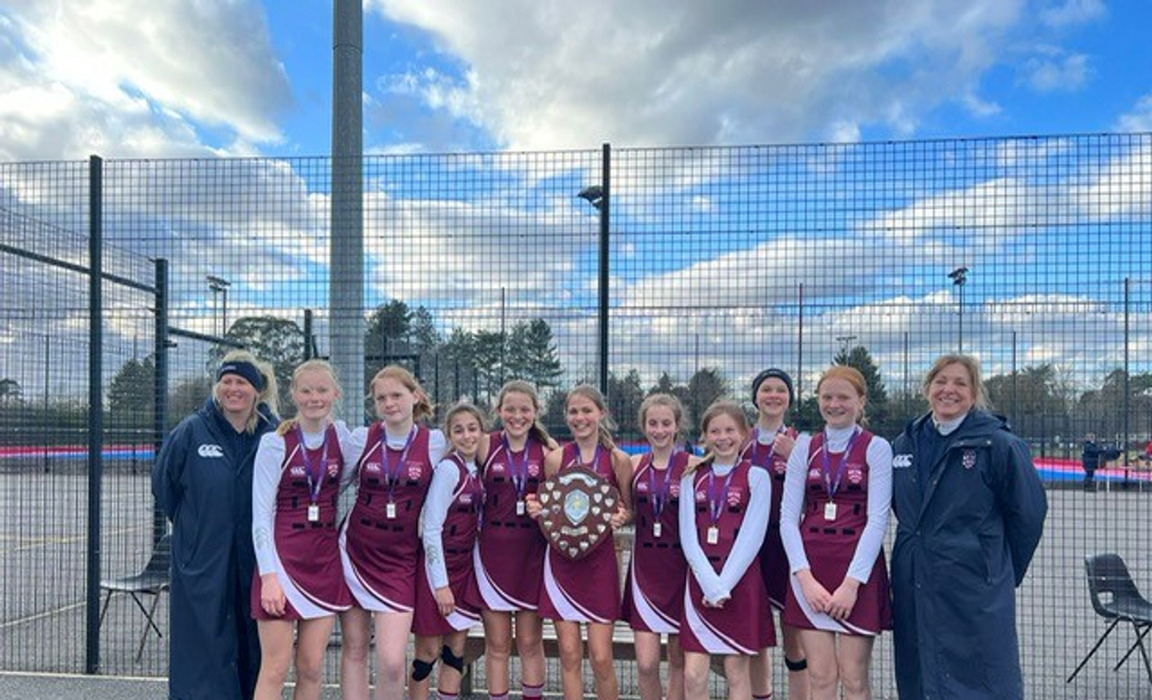